Where the Chefs Eat: Off the Beaten Path

Some of the tastiest bites hail from tiny spots scattered around the city, so we asked which San Diego off the beaten path restaurants and small establishments six of San Diego’s finest chefs prefer.

“This is the best barbecue, and I grew up eating Carolina barbecue,” says chef Deborah Scott of this joint that screens spaghetti westerns and gives your pooches bones. Get the coleslaw with candied almonds, gumbo, cornbread and ribs, she advocates. 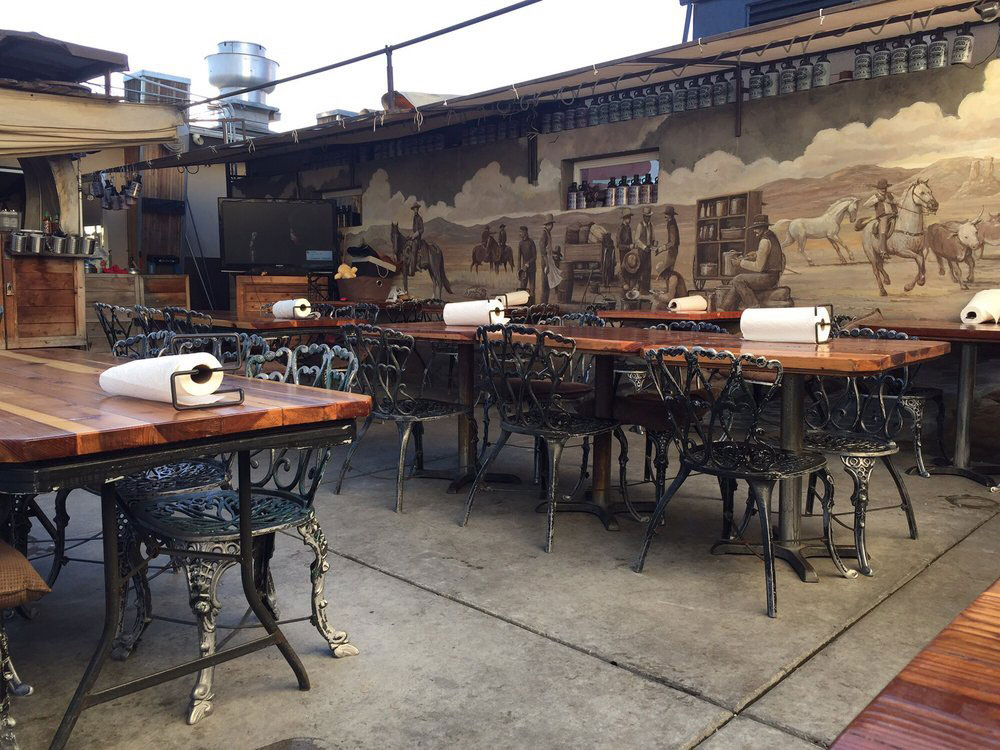 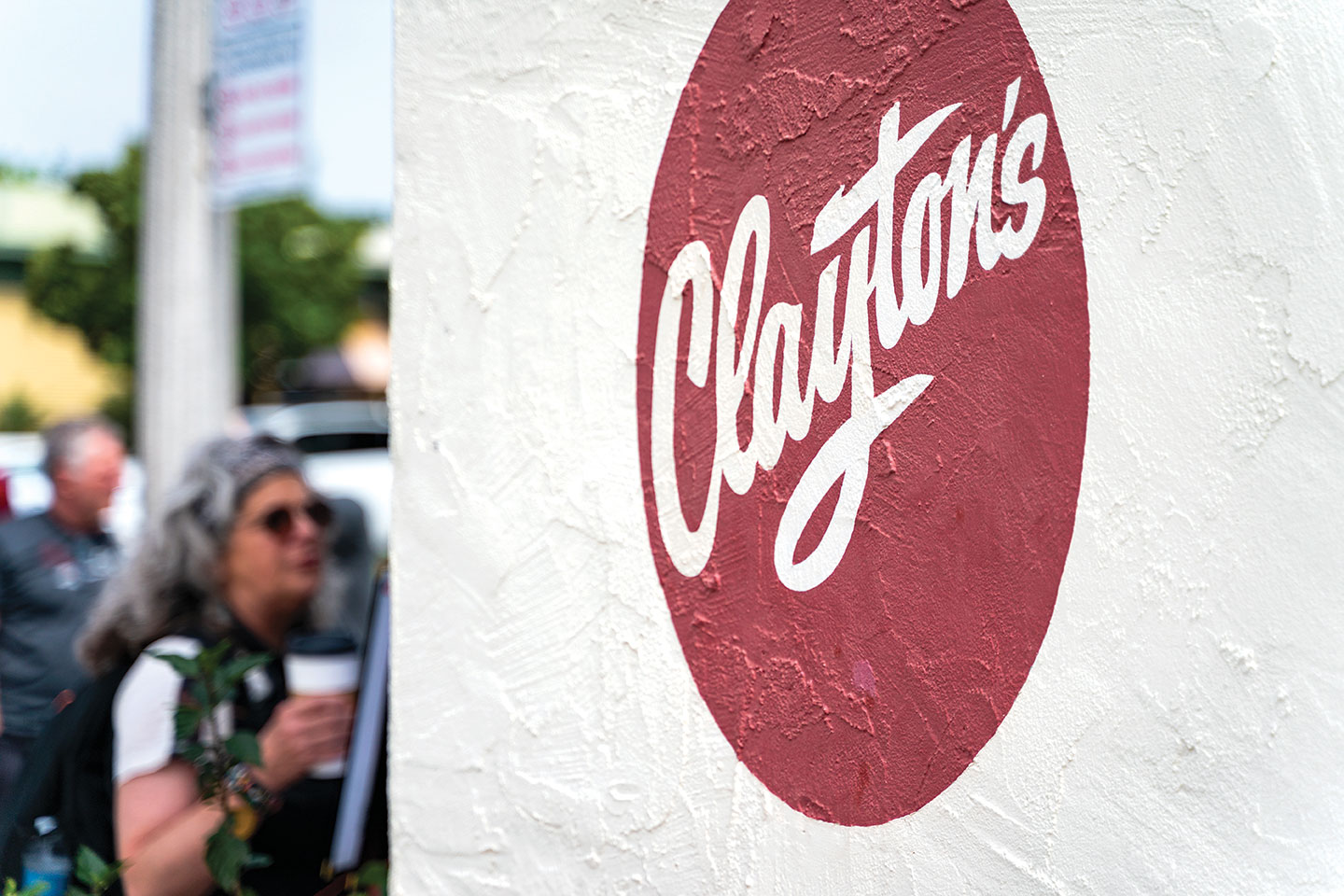 This farmers market has become part of Richard Blais’s family’s Saturday morning routine. The fit foursome parks at Juniper & Ivy and walks the half-mile to get their fruits and veggies and local bread. They stop and sample hummus, get an organic, fresh juice, coffee and sometimes a pastry. 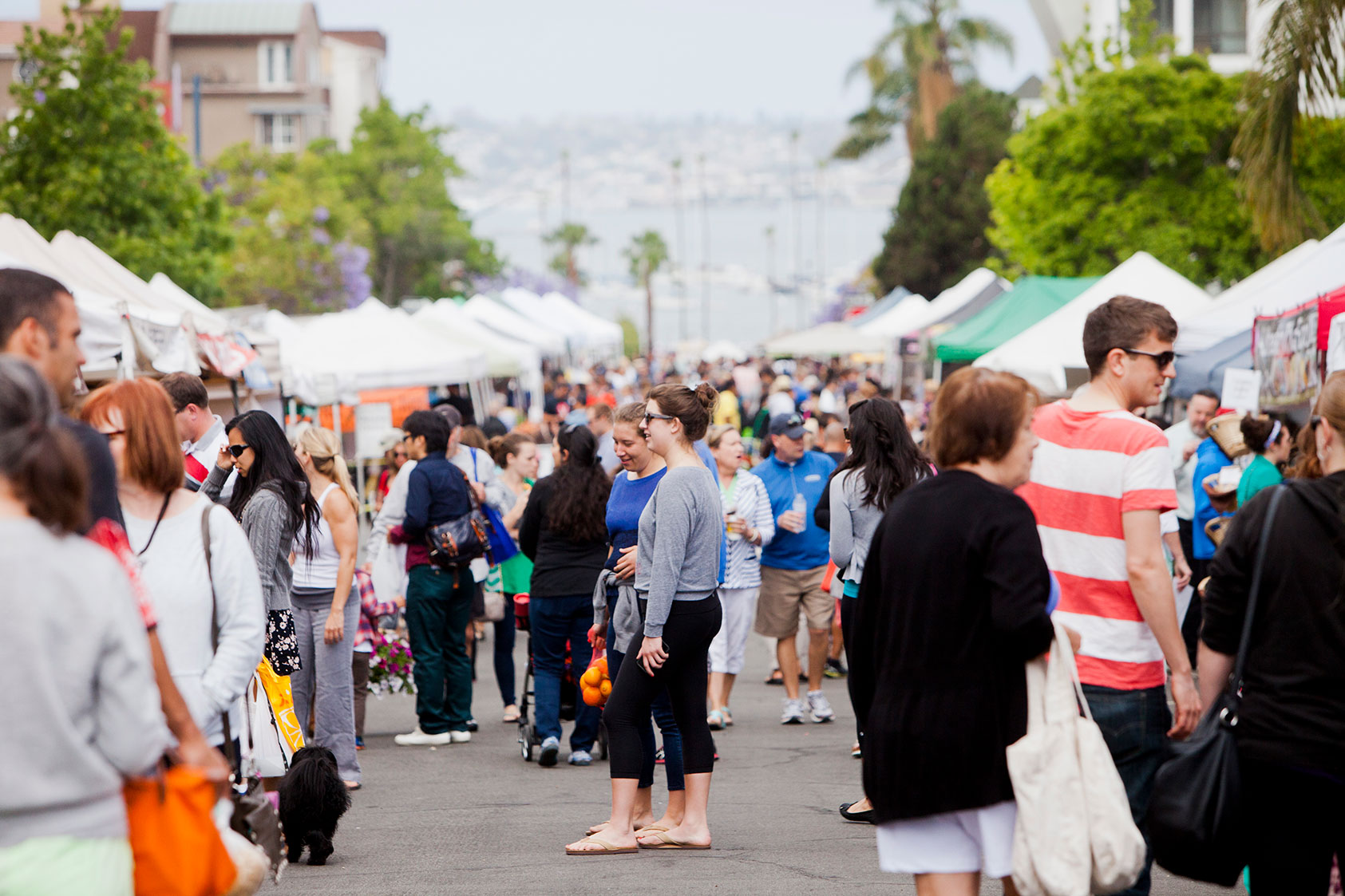 Deb Scott hosts an annual Fourth of July party at her house and always gets Lucha Libre taco shop (with three locations: Mission Hills, North Park and Carlsbad) to cater because “it’s good, funky and kind of quirky,” she says. 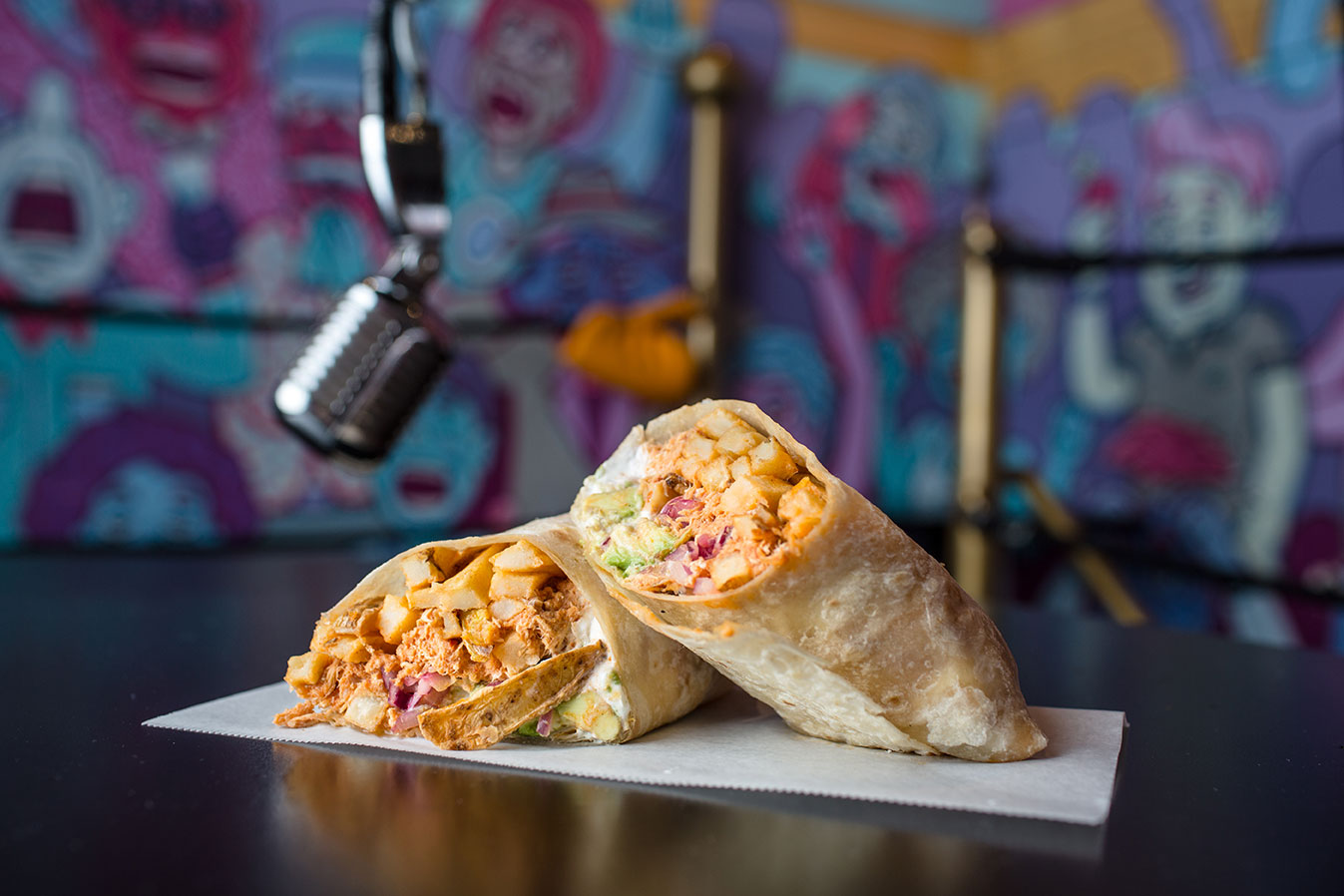 “I find great Japanese snacky foods in this friendly market,” chef Andrew Santana says. “It’s inspiring to just go there, walk around and gather flavor ideas while you do some low-key shopping.”

“You can go, get two glasses of good pinot, share a handmade pasta and a salad, and walk out the door for $40,” Deb Scott explains.

This one might not be a secret any longer since the tiny stand with the long lines that started in North Pacific Beach has expanded to include five restaurants throughout the county. “I love Oscar’s,” Deb says. “It’s quick, easy, casual and amazing.”

“They make the best maple bar I have ever had in my life,” Deb Scott gushes.

The dishes at this Vietnamese restaurant along Convoy Street are packed with flavor. “They have delicious pho, of course,” Bernard Guillas admits, “but they have so much more.”

Great traditional tacos with super intense flavors are served at this pick by Andrew Santana.

This well-known market is far from a hidden gem, but chef Stephane Voitzwinkler can’t say enough good things about it. Besides the fresh—and reasonably priced—seafood, he says this establishment takes care of its customers. “My wife and daughter go in at least once a week, and they always leave with something extra—a bowl of clam chowder or a loaf of bread—on the house.

So much more than a typical raw fish eatery, this restaurant wins Deb’s praises for the food, the cool techno music and staff that dances while they serve. “I go every two to three weeks and get the tuna carpaccio in the garlic ponzu sauce,” she says.

Melissa d’Arabian hits the members-and-guests-only cafe at Hotel Del Coronado after working out at the resort’s gym several times a week.