Zen and the art of sand-castle building 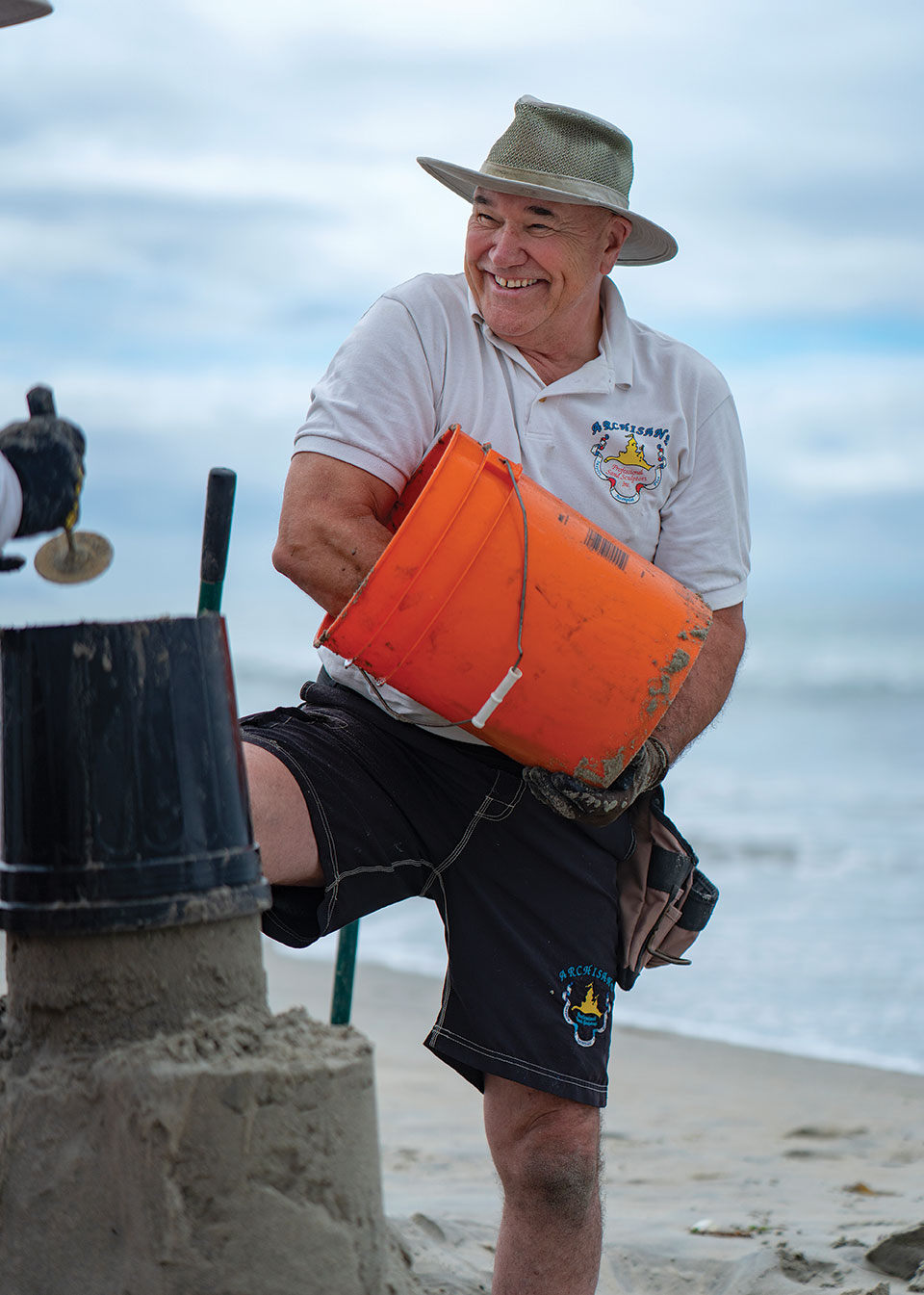 Whether or not June Gloom has given way to July Fry, you’re still going to find Henry Nagy on a local beach this month. And he won’t be alone—he’s going to be training and competing with his teammates from Archisand, creating elaborate and ephemeral sand sculptures for the Imperial Beach Sun & Sea Festival (July 12-13) and the US Sand Sculpting Challenge & Dimensional Art Exhibition at the Broadway Pier (Aug. 31-Sept. 2). A native of the South Bay and a self-described beach guy (with a background in traditional sculpting), Henry has been a part of Archisand for more than 10 years, joining the group as a way to have some fun with old friends—architects—who founded the group some 30 years ago. When he’s not sand-castling, Henry is a consultant with Sunrun, the largest installer of solar-energy systems in the country.

What skills do you need to be a good sand sculptor?

It’s all in the eye, Henry says. “You have to be able to look at something from a distance, from other people’s perspective. You have to step back and take a look because if you get out of step and out of balance it’s not easy to add onto a sculpture once you’ve cut away something that’s structurally built into it.” 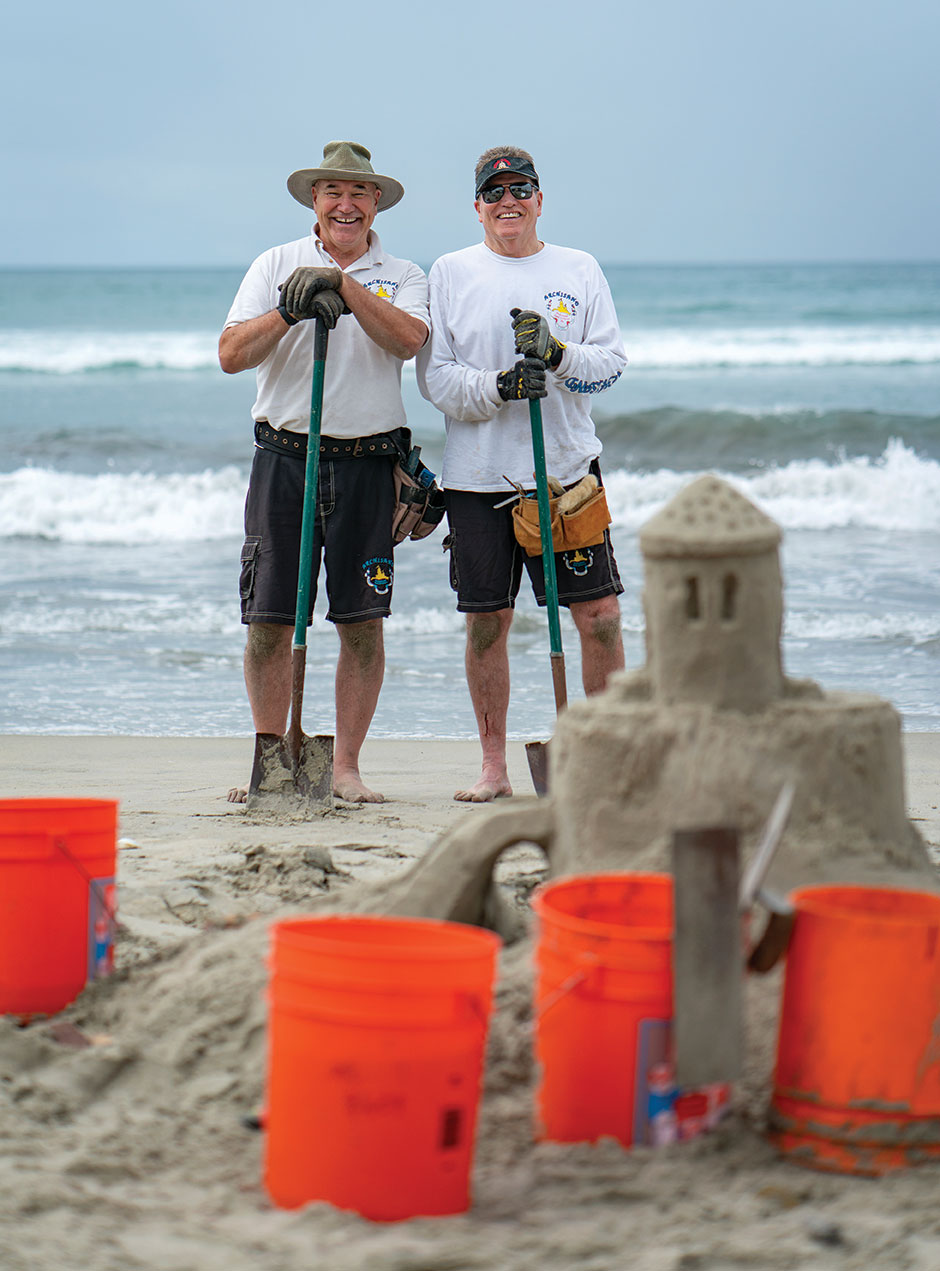 Is it painful to see your creations washed away?

He’s cool with it; in fact, he’s blissfully Zen about it. “It’s a really wonderful experience,” he says. “To me it’s a meditative experience because we’re in balance with nature. We’re not adding in chemicals, we’re not polluting the soil or the sand, and then when the ocean comes to take it back it’s actually a blessing that it’s able to go right back to its natural form.”

So there are life lessons in sand sculpting?

Absolutely, he says—everything from staying hydrated (if the sculpture isn’t kept damp, the sand gets powdery and unstable) to creating a strong foundation to build upon.

How physical is it?

“It’s very labor intensive. It’s heavy work, picking up five-gallon buckets of water—that’s 40 pounds on each arm—and hauling that up a sandy beach and then shoveling piles and piles of sand 15-feet high.”

What artists inspire you?

Where do you take out-of-towners?

Henry wows guests with a beachside meal at Sea180° in Imperial Beach. Located in the Pier South Resort, the restaurant combines the formidable talents of the Cohn Restaurant Group and executive chef Ken Irvine, the mastermind behind eateries such as Bleu Bohème and Chez Loma. 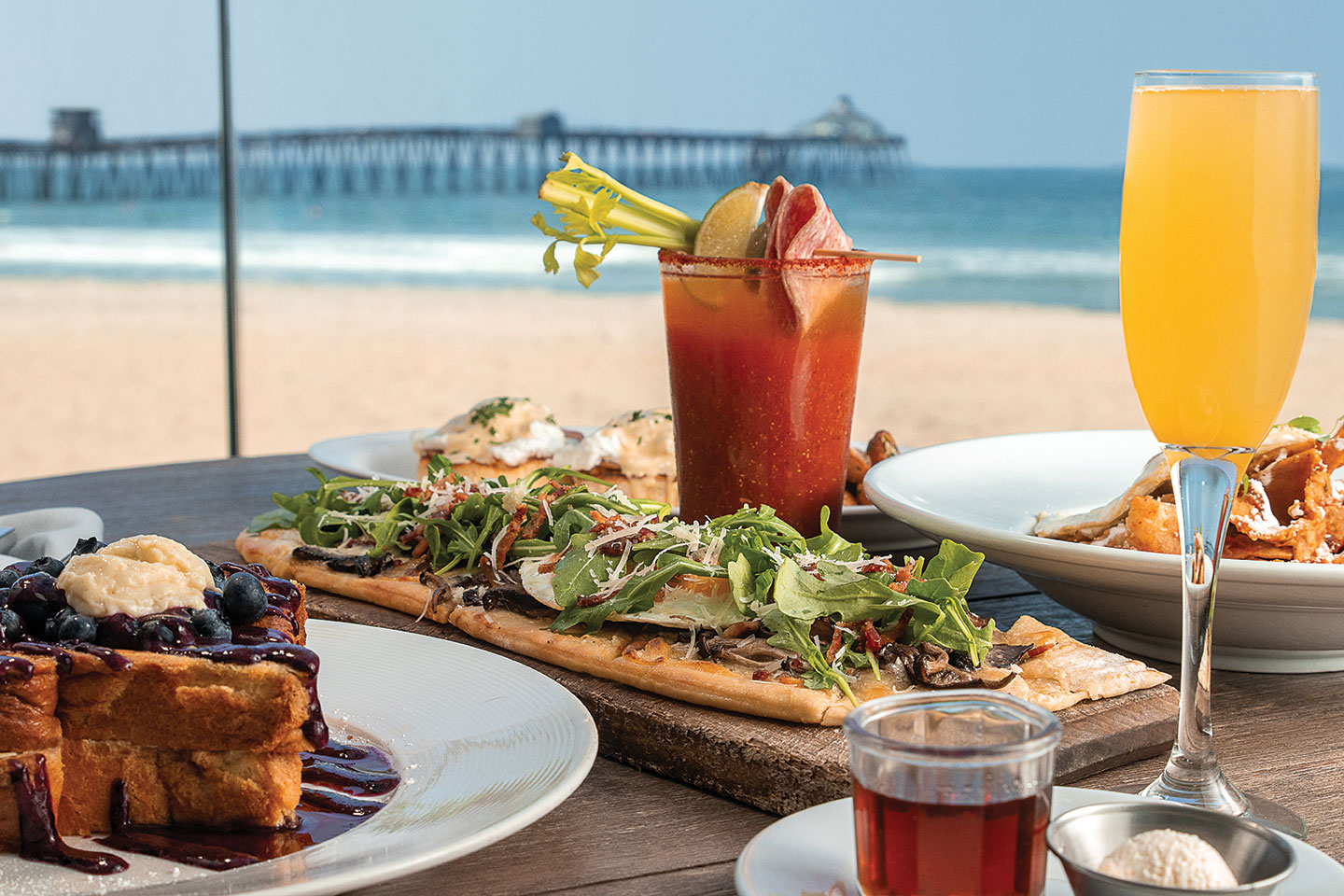 How do you unwind (other than sand sculpting)?

Biking is how he gets to his “still” place. “I ride around the bay,” he says. “There’s a nice loop that goes from Chula Vista to Coronado and then I’ll take the ferry across to San Diego and come back, so I ride all around the bay. That’s my go-to unwinding thing; it’s pretty amazing. San Diego is becoming much more accessible by bicycle.” 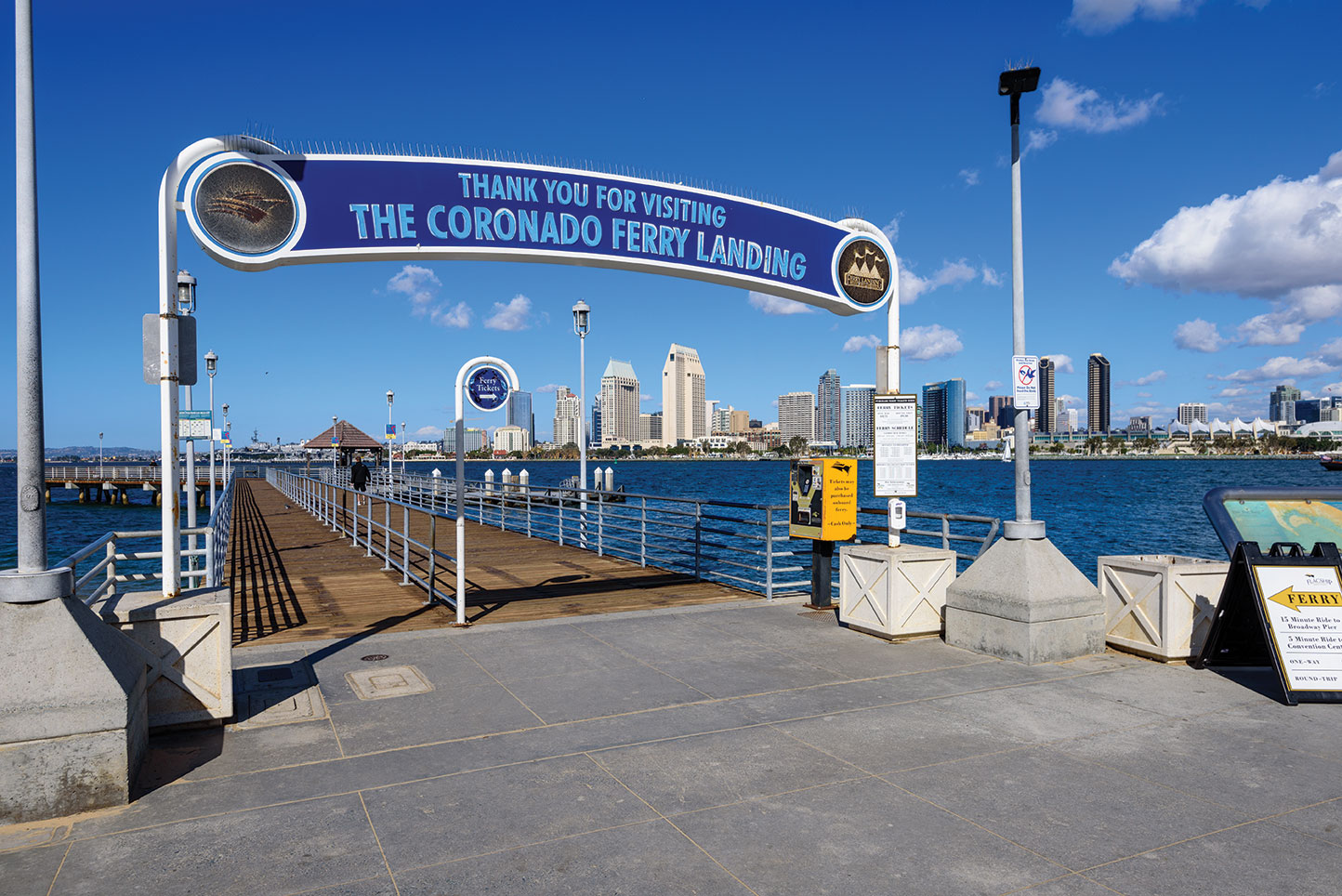 No surprise—Henry loves a place with lots of sand and water: Hawaii. In particular he likes the North Shore of Oahu. “I’m not a surfer anymore but I Boogie Board and bodysurf, and that’s good enough for me.” 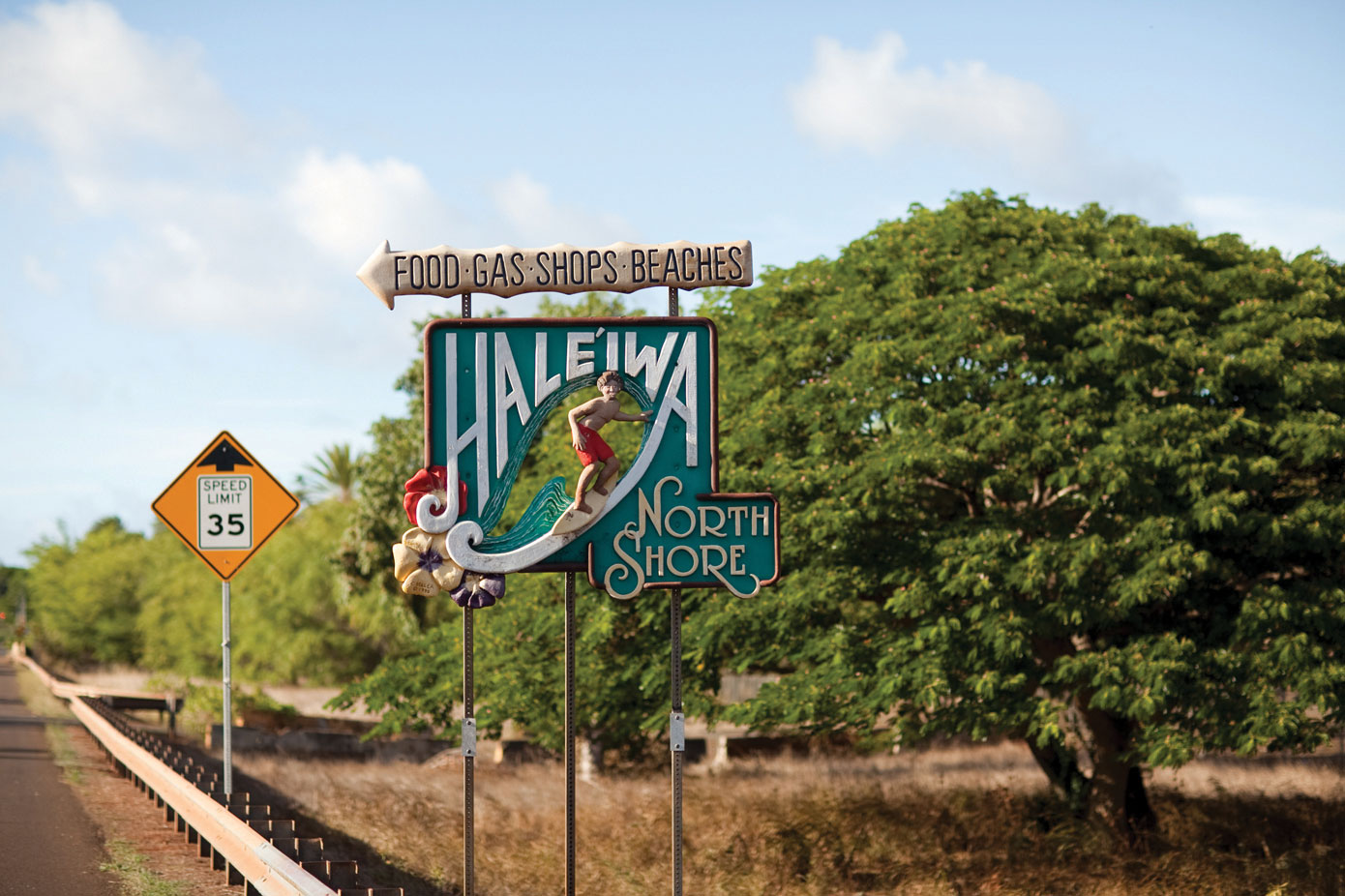 What bar or restaurant do you like to go to after a day of sand-castling?

Henry is a fan of Bar Sin Nombre in downtown Chula Vista, which offers a thoughtful beer list, live music and DJs, food trucks, and some old-school video games. “That’s my regular hangout on Wednesday nights.”

Where do you go to see art?

The Los Angeles County Museum of Art (LACMA), the largest art museum in the Western U.S., tops Henry’s list. But he also has a special place in his heart for the considerably humbler Timken Museum of Art, the always-free collection in Balboa Park. 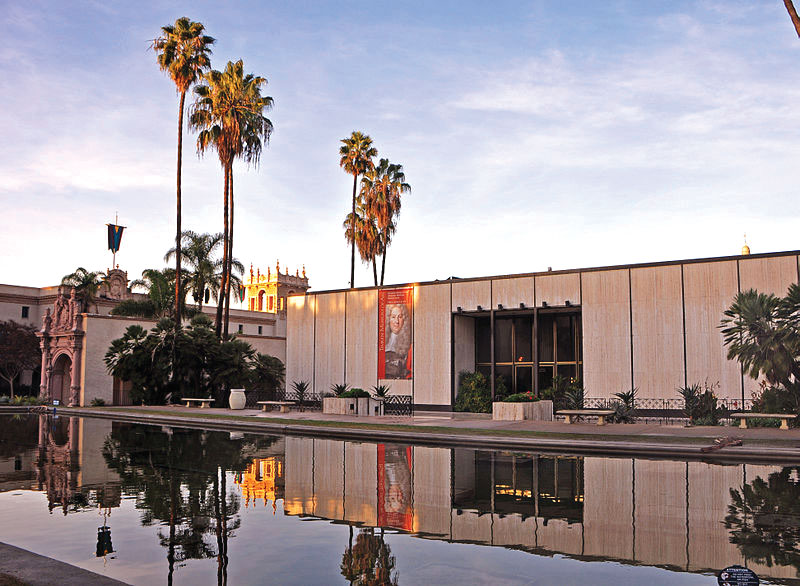