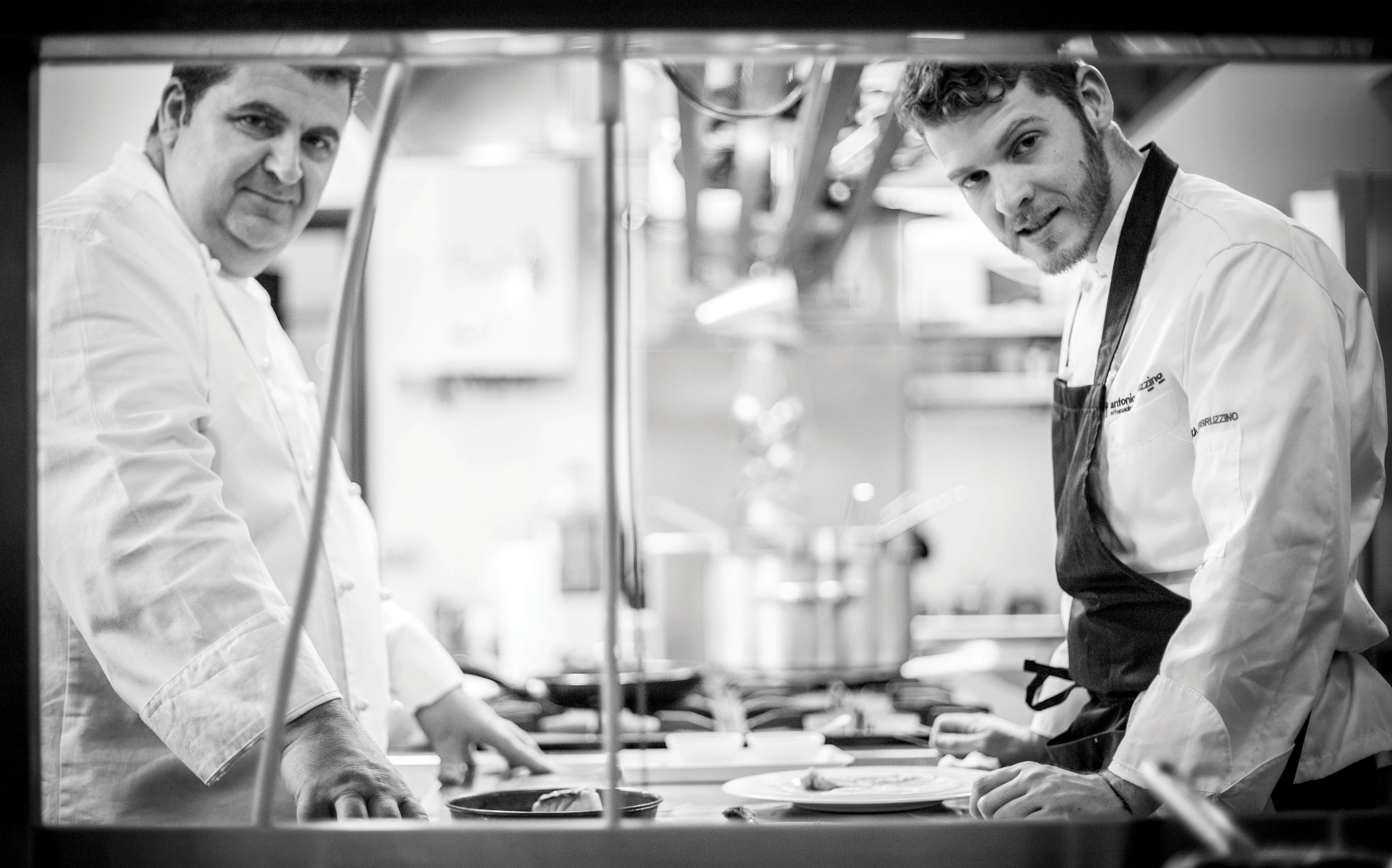 Calabria is the region at the tip of Italy’s boot that’s kicking Sicily right where it hurts. It rocks a classic Southern Italian peasant cuisine highlighted by ingredients such as its renowned olive oil, bergamot oranges, chilis, sweet Tropea red onions, and tear-drop shaped caciocavallo cheese—not to mention wine grown in vineyards that date back to antiquity (Pliny the Elder was a fan of Calabrian wine). Brothers Dario and Pietro Gallo, proprietors of Civico 1845 in Little Italy, have now imported a fellow Calabrian family unit, father-and-son duo Antonio and Luca Abbruzzino (owners of Calabria’s only Michelin stars) to head up Il Dandy, a contemporary take on their regional cuisine. Located in the Mister A’s building in Bankers Hill, it’s slated for a spring opening (now!). 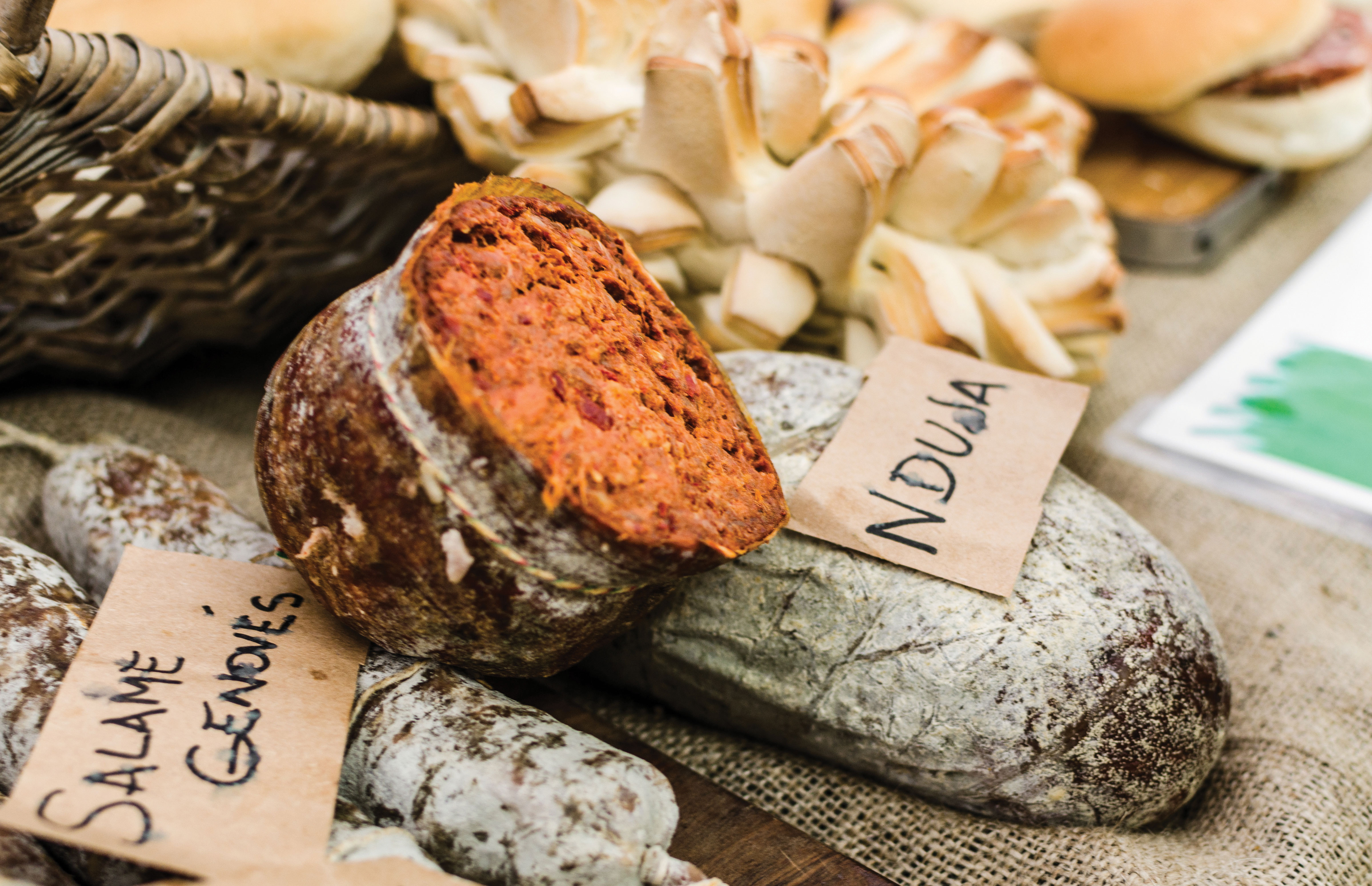 Italian salame; ‘nduja, a spicy, spreadable pork salumi; and other ingredients from Calabria can be found on the menu at Il Dandy in Bankers Hill. Photo courtesy of Il Dandy.

Basketball superstar Stephen Curry is part of a juggernaut dream team, and his wife, lifestyle maven and cookbook author Ayesha Curry, has followed suit, joining forces with a formidable culinary powerhouse—Michael Mina. Michael, whose gaudy resume includes Michelin stars, James Beard Awards, and chef-of-the-year nods from major publications, first paired up with Ayesha back in 2016 for a pop-up project in San Francisco that has become so successful it’s found a permanent home there, as well as in Houston and Miami (Steph is not involved with the restaurants). And now International Smoke will open later this summer at the One Paseo development in Carmel Valley. With a globetrotting menu that includes lobster grilled over prized Japanese bincho-tan charcoal, charred lemongrass pork chops, and Korean short ribs (as well as good ol’ St. Louis style), this one sounds like a slam dunk.

The Gaslamp Quarter will be gaining some Michelin traction this month, too, with the arrival of Lumi, the latest opening in what appears to be an attempt at world domination by Michelin-starred chef Akira Back. The one-time pro snowboarder who traded half-pipes for stovetops will have more than 20 restaurants in his portfolio by next year, stretching from Bangkok to Vegas. Lumi looks to be a sexy stunner, with rooftop dining, organic interior design elements, traditional Japanese and contemporary architectural details, and a bar that will float over J Street. The menu is modern Japanese with a California kick and includes sushi and sashimi, as well as a miso-marinated black cod (which hearkens back to Akira’s days as executive chef of Nobu in his hometown of Aspen, Colorado).

How much epicurean awesomeness can one building contain? We’ll soon find out with the opening of Huntress, the downstairs sibling of Lumi. This 7,000-square-foot luxe steakhouse is featuring 40-day dry-aged porterhouse and rare (as in not often seen in these parts) Japanese A5-grade Wagyu beef. Huntress is also promising one of the state’s largest collections of Japanese whisky. It’s helmed by native San Diegan James Montejano (who once worked for the aforementioned Michael Mina) and it’s all ensconced in the former Grand Pacific Hotel, located at Fifth and J streets. Built in 1887, it’s one of the Gaslamp’s most significant Victorian buildings and over the years has catered to all sorts of needs of the flesh, from brothel to children’s hospital. So an upscale steakhouse and hip Japanese restaurant? Sure, why not? 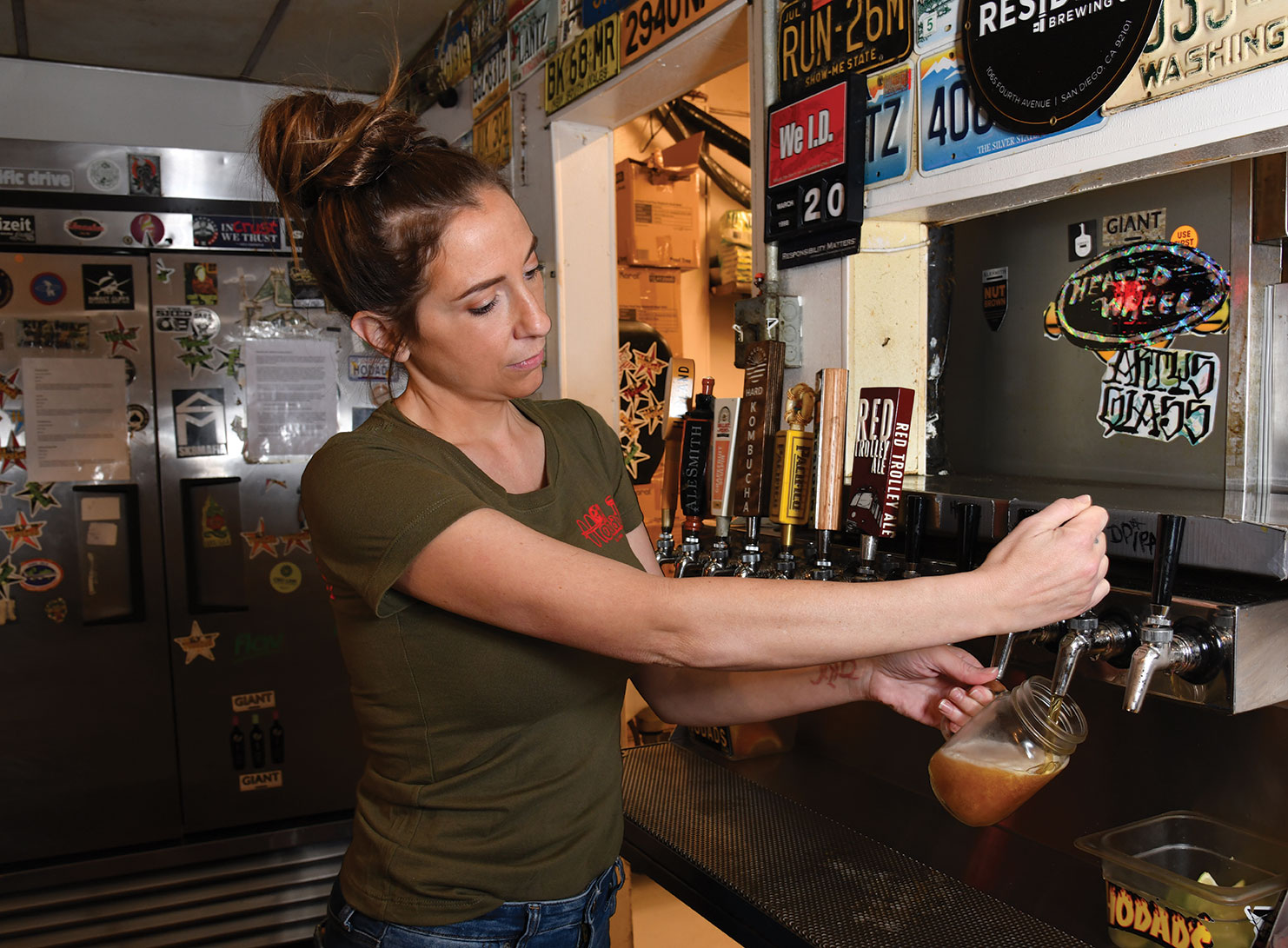 Elyse Van Wormer pours one of the new brews at Hodad’s in OB. Photo by Martin Mann.

Something’s brewing at Hodad’s. The endless-summer burger joint is celebrating its 50th anniversary in OB this year, and is heading into its next half-century with a duck dive into the frothy foam of San Diego’s craft beer scene. The family-run eatery, which also has locations downtown and at Petco Park, christened 2019 with a lineup of four kinds of suds: a kolsch-style pale ale, an American brown ale, a Hefeweizen, and—as required by the San Diego beer police—a West Coast IPA. As of now, the brews are only available at Hodad’s.

Architecture buffs will have something to sink their teeth into this spring with the opening of Blade 1936 in Oceanside. This contemporary Italian eatery is housed in the beautifully renovated Blade Tribune and News Building, designed by San Diego’s architectural patron saint, Irving Gill. Milan-born Mario Cassineri, who spent nearly a decade as executive chef at BiCE in the Gaslamp, oversees the menu here, featuring traditional and specialty pies out of a custom brick oven, housemade pastas with classic sauces, and even a vegetarian quinoa paella. 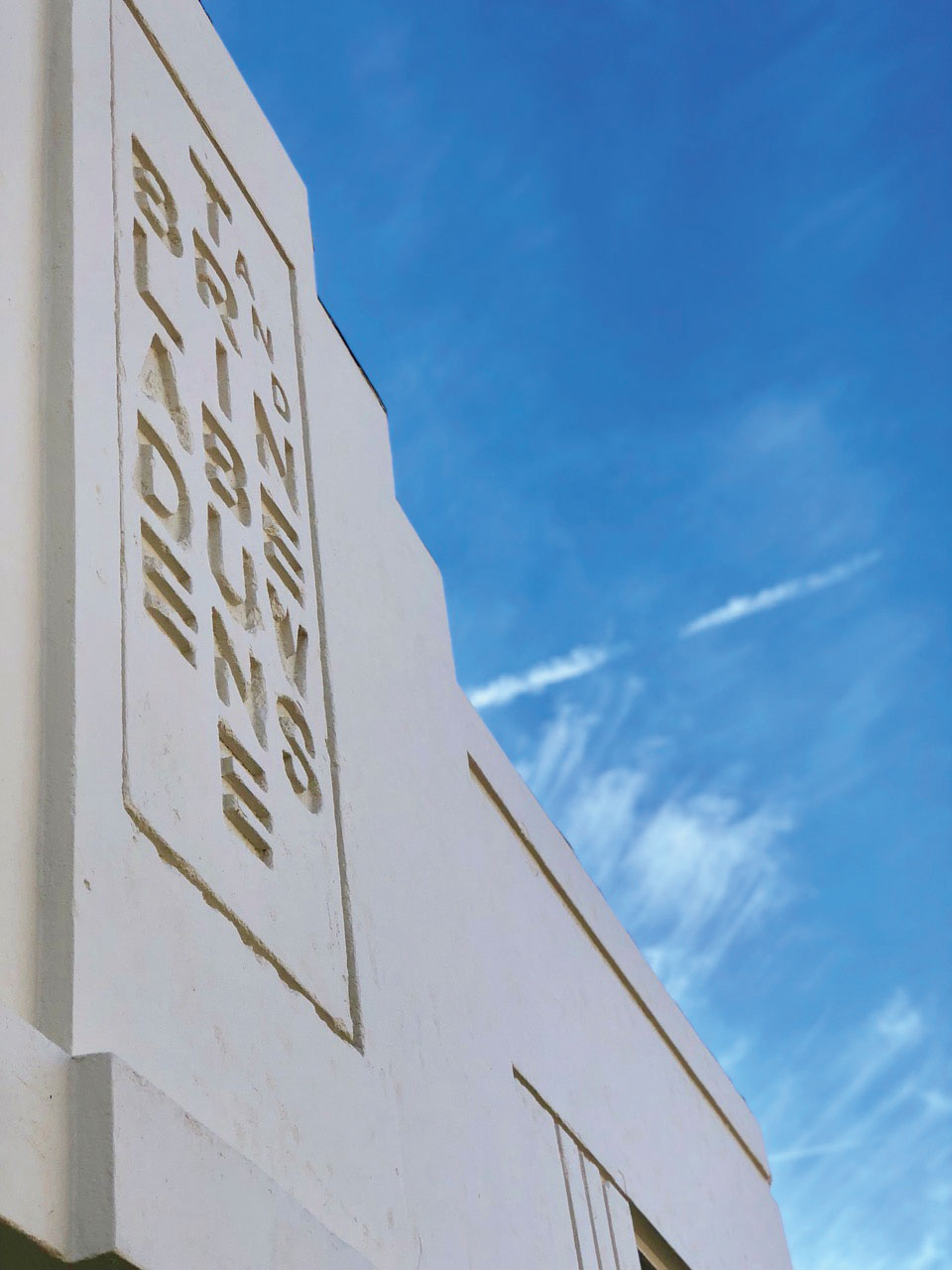