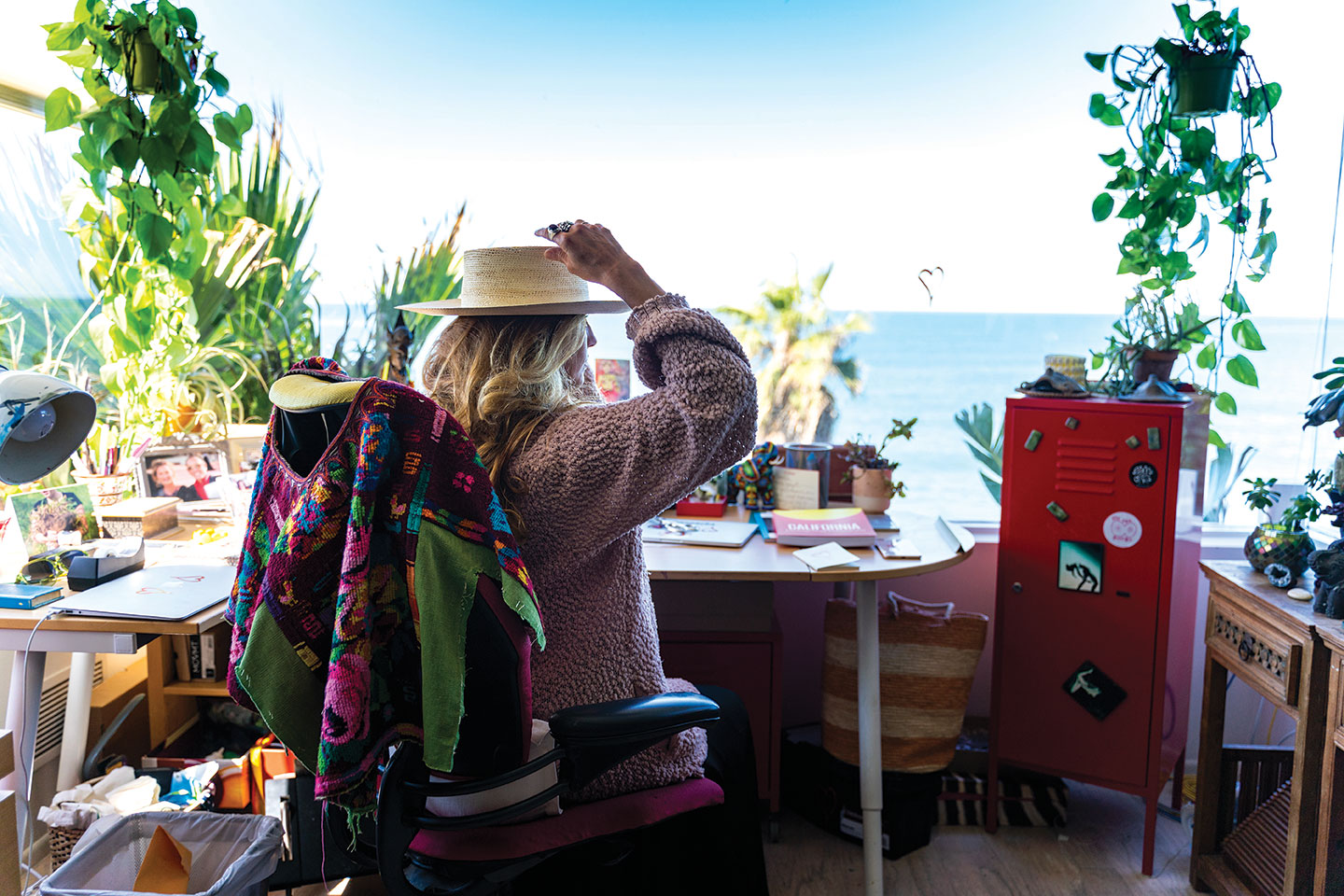 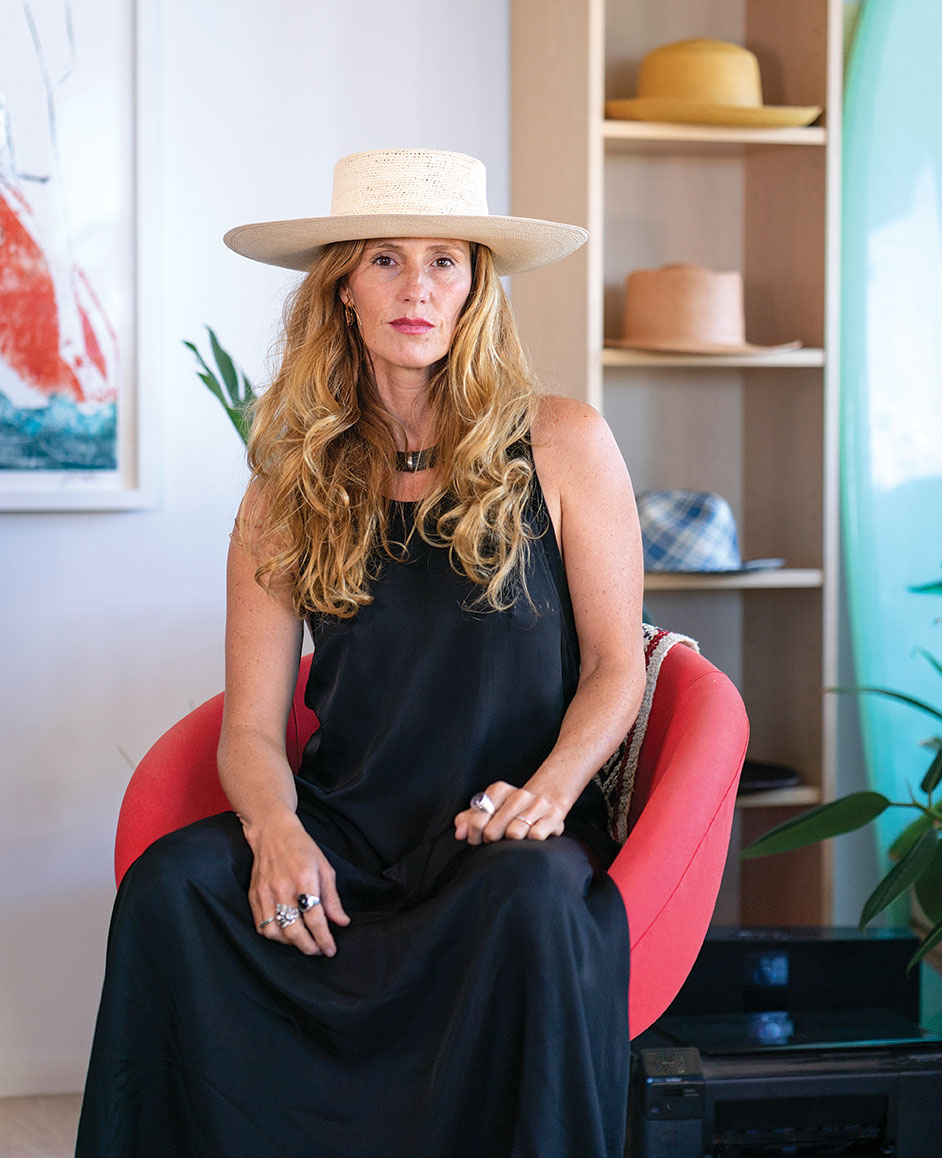 Florencia is wearing a hat from the Greenpacha collection. Photo by Gary Payne.

While on a trip to Ecuador, Florencia Gomez Gerbi and her sister, Julieta, fatefully stumbled upon the ancient hatmaking tradition practiced by the indigenous women there.

Having been interested in starting an eco- and socially-conscious business, Florencia found what she was looking for and Greenpacha hats was born. The company now works with families that have created iconic Panama hats—which despite the name originated in Ecuador—for generations, helping to sustain an officially UNESCO-designated cultural heritage of toquilla palm hat-weaving.

A native of Argentina and an avid surfer, Florencia also helps out her husband, Fernando Aguerre, with his duties as president of the International Surfing Association, which was the prime player in the promotion of surfing as an Olympic sport (surfing makes its debut at the Tokyo 2020 Games). The couple resides in La Jolla with their 6-year-old daughter.

Locally, where do you love to dine? 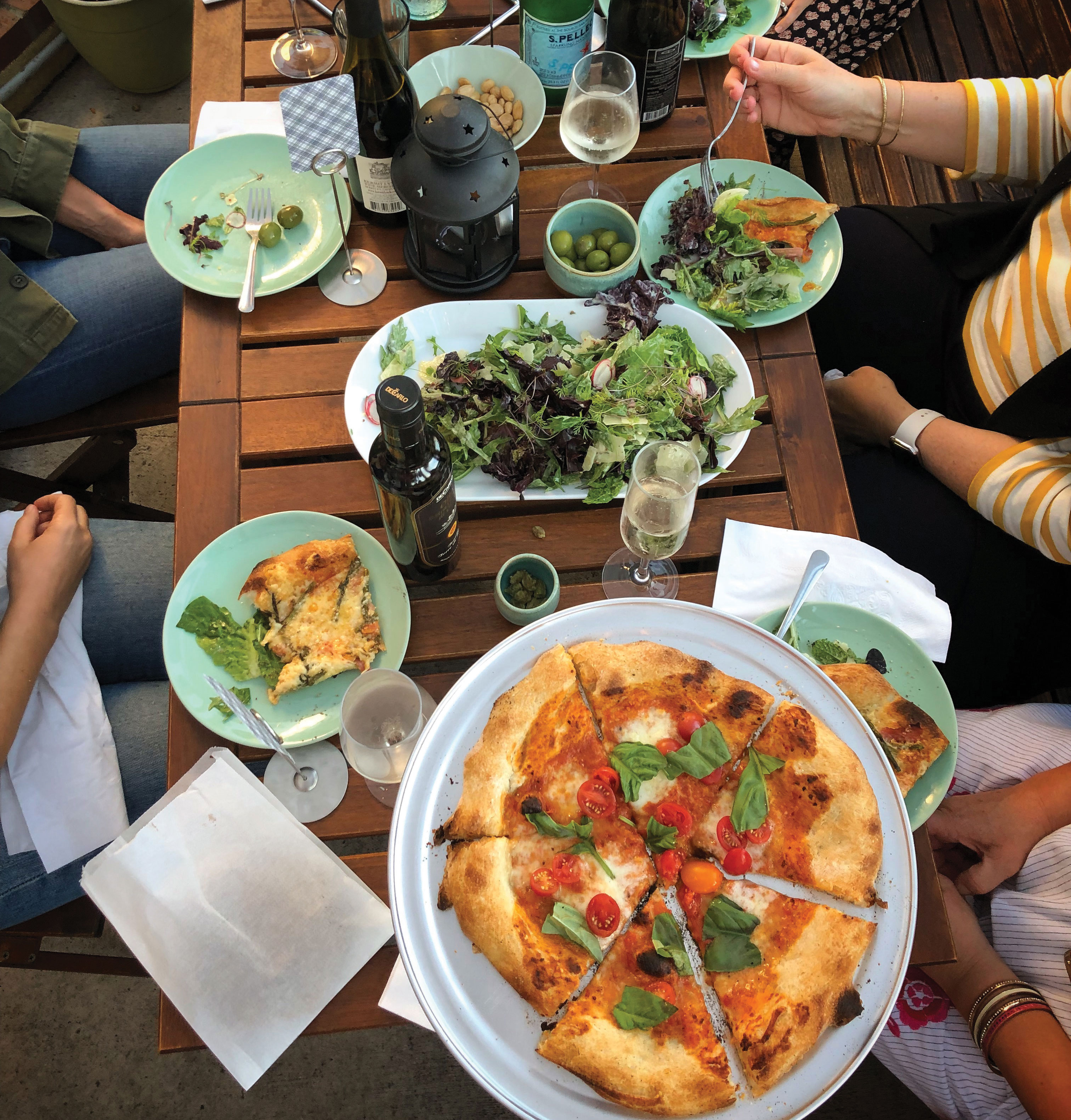 For special occasions or date nights, the rustic elegance of Rancho Valencia Resort & Spa is a big draw. She’s also a fan of Sushi Ota, Nine-Ten, pizza night at Wayfarer Bread, and the vegan vittles at Kindred, Trilogy Sanctuary and Cafe Gratitude.

Her regular hangout, though, is La Jolla’s El Pescador Fish Market. “It’s our meeting place for my girlfriends and our husbands,” she says. “We love the vibe and the fish is the best. You’ll find me there at least once a week.”

How about a cup of coffee?

Her go-to spot is Sicilia Bella, a casual market/deli that serves up real-deal espresso, lattes and cappuccinos.

What’s the most Argentinian thing about you?

“I drink mate every day,” she says of the caffeine-powdered traditional drink that’s near and dear to every Argentinian. “And I’ve influenced my American girlfriends to drink it as well, so I feel like I’ve accomplished something.” 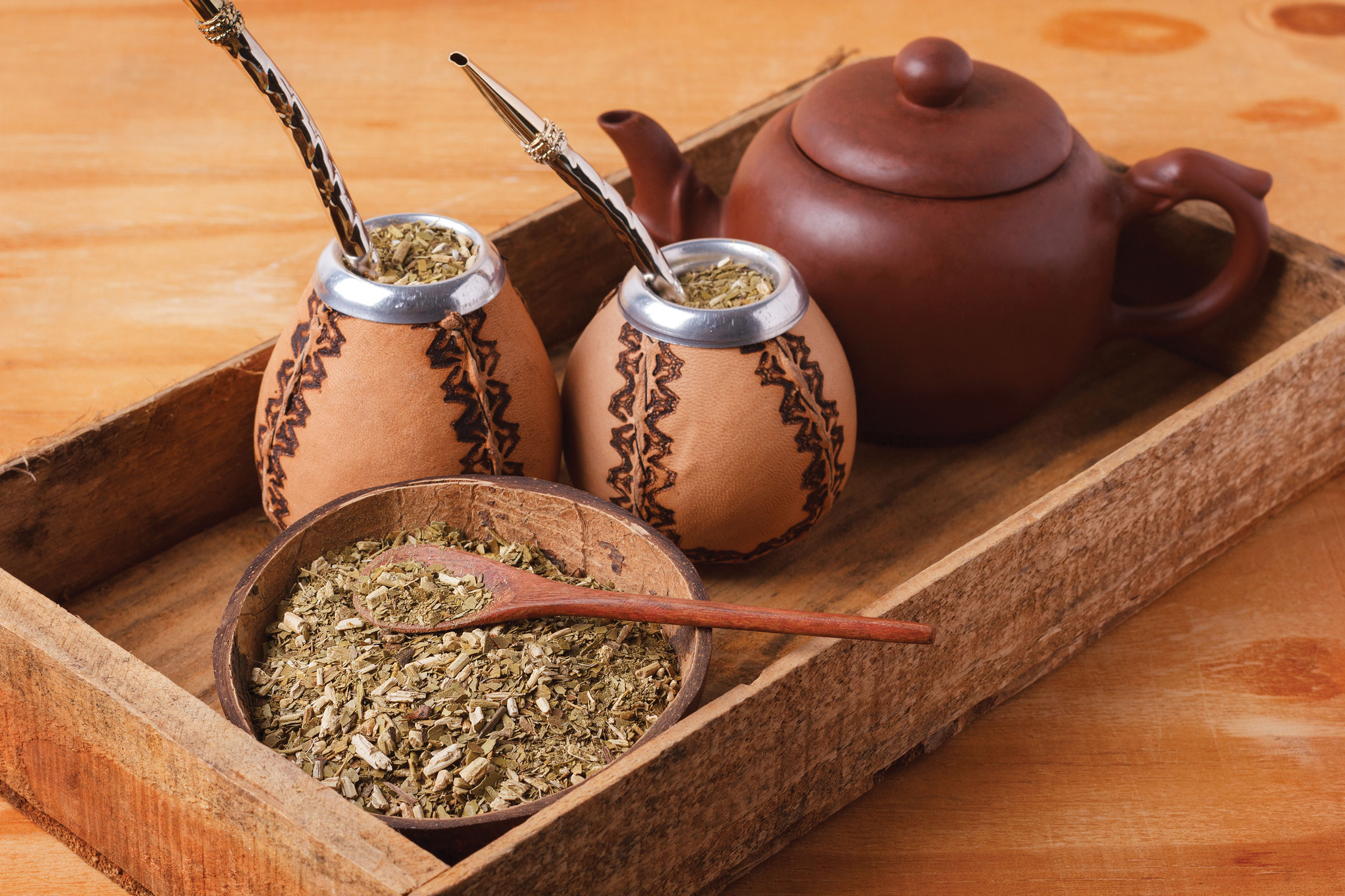 What’s your vision for Greenpacha?

“My vision is there’s a rainbow between Mar del Plata, where I’m from in Argentina, and La Jolla where I live, coming across the whole continent. We are surfers and we are travelers so I have really lived that vision, bringing my Argentinian way of being here to California and then bringing the California way of living to Mar del Plata and Buenos Aires. For me that bridge is kind of what Greenpacha means, and we’re working through design to bring beautiful products to people, so that’s the message and the vision.” 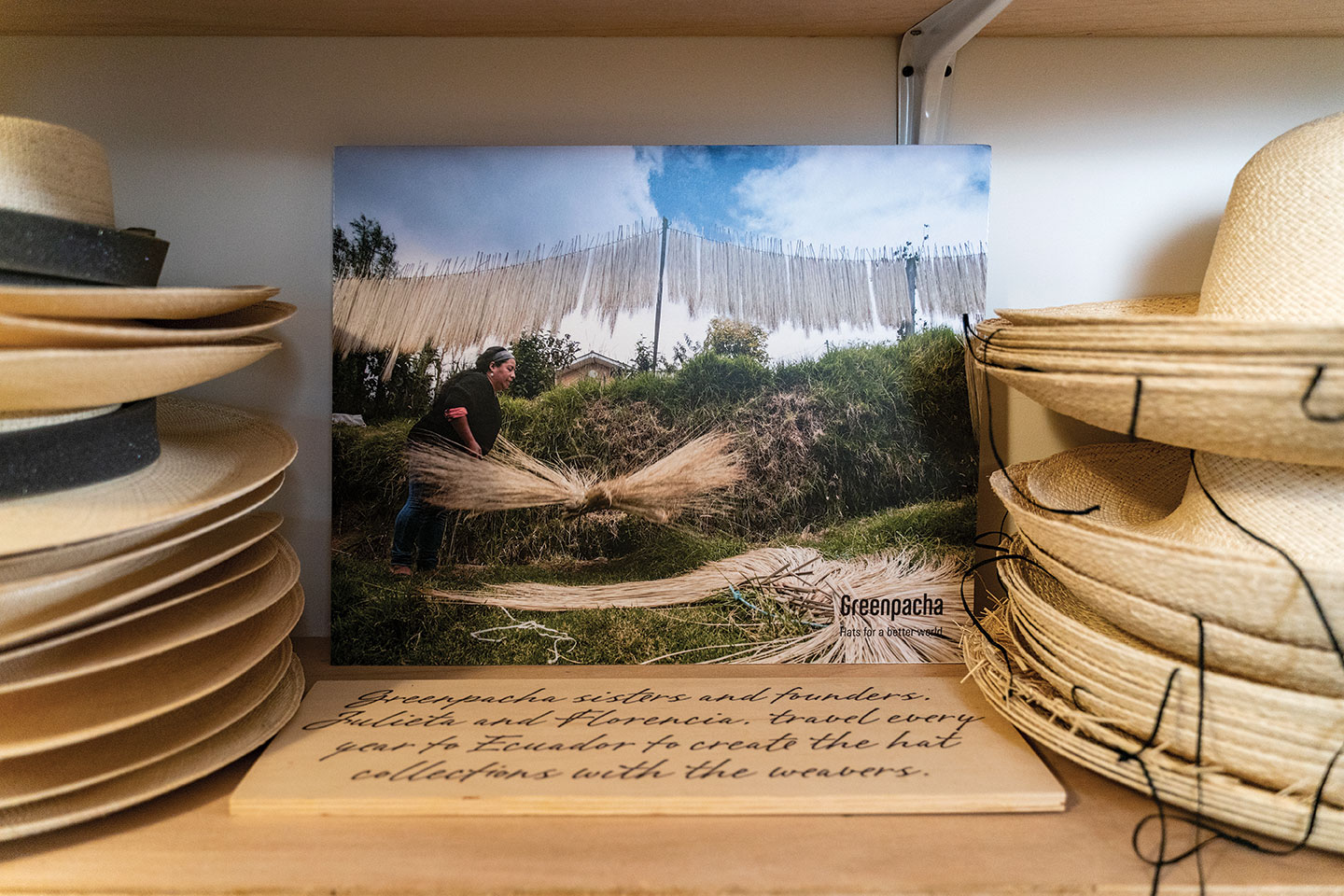 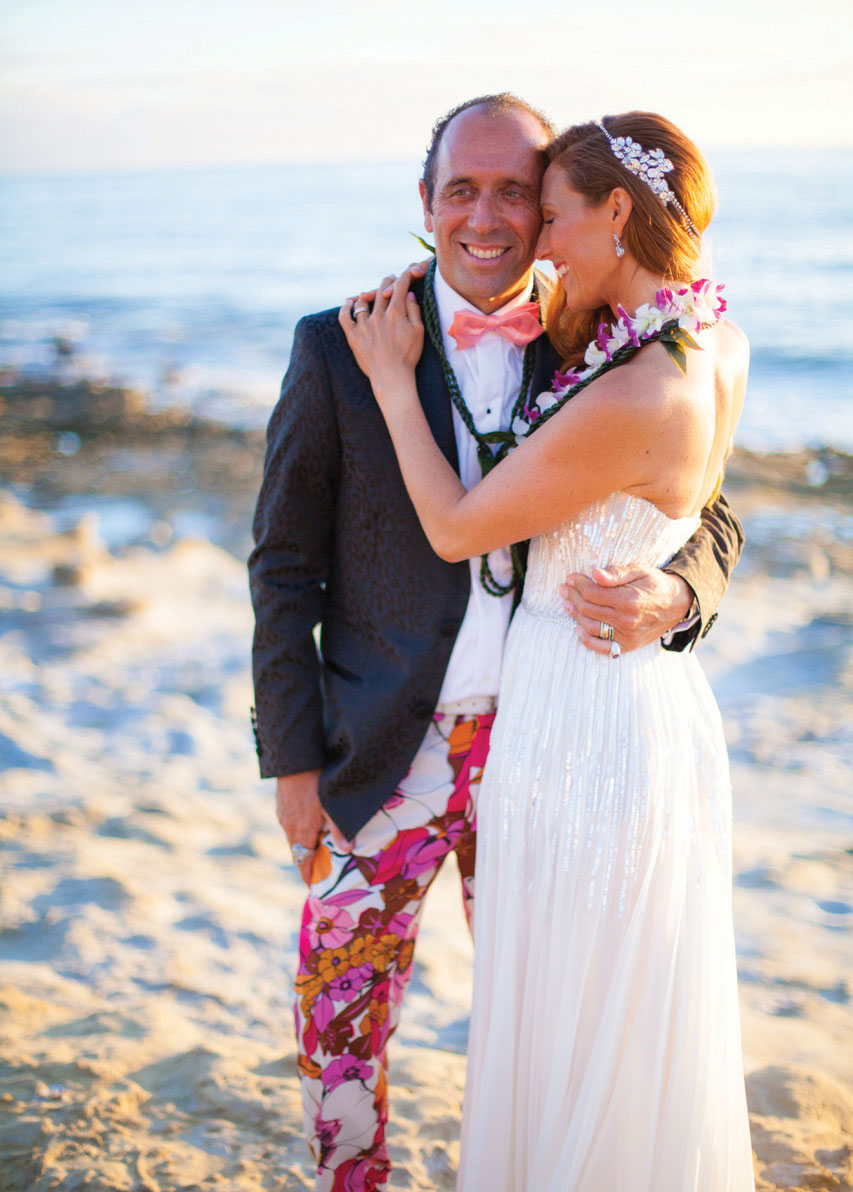 What gives you hope?

“Children,” she says. “When I listen to children and I’m open to the new information they bring, it gives me hope and at the same time a sense of urgency to really create a world that is nurturing for them. It gives me hope to think that if we all put a priority on the children in the world, the world will be a better place.”

Do you have any heroes?

“My husband is a hero to me,” Florencia says. “He’s a really cool guy; a very humanitarian guy. He’s sensitive to how other people are feeling; I have learned a lot watching him being empathetic with people. He’s a great communicator.”

What’s your most treasured possession?

That would be her Skip Frye surfboard. “I can have some jewelry but I prefer to have my surfboard, especially my Skip Frye,” she says of San Diego’s legendary surfboard designer.

“I have had my best moments in the ocean.” 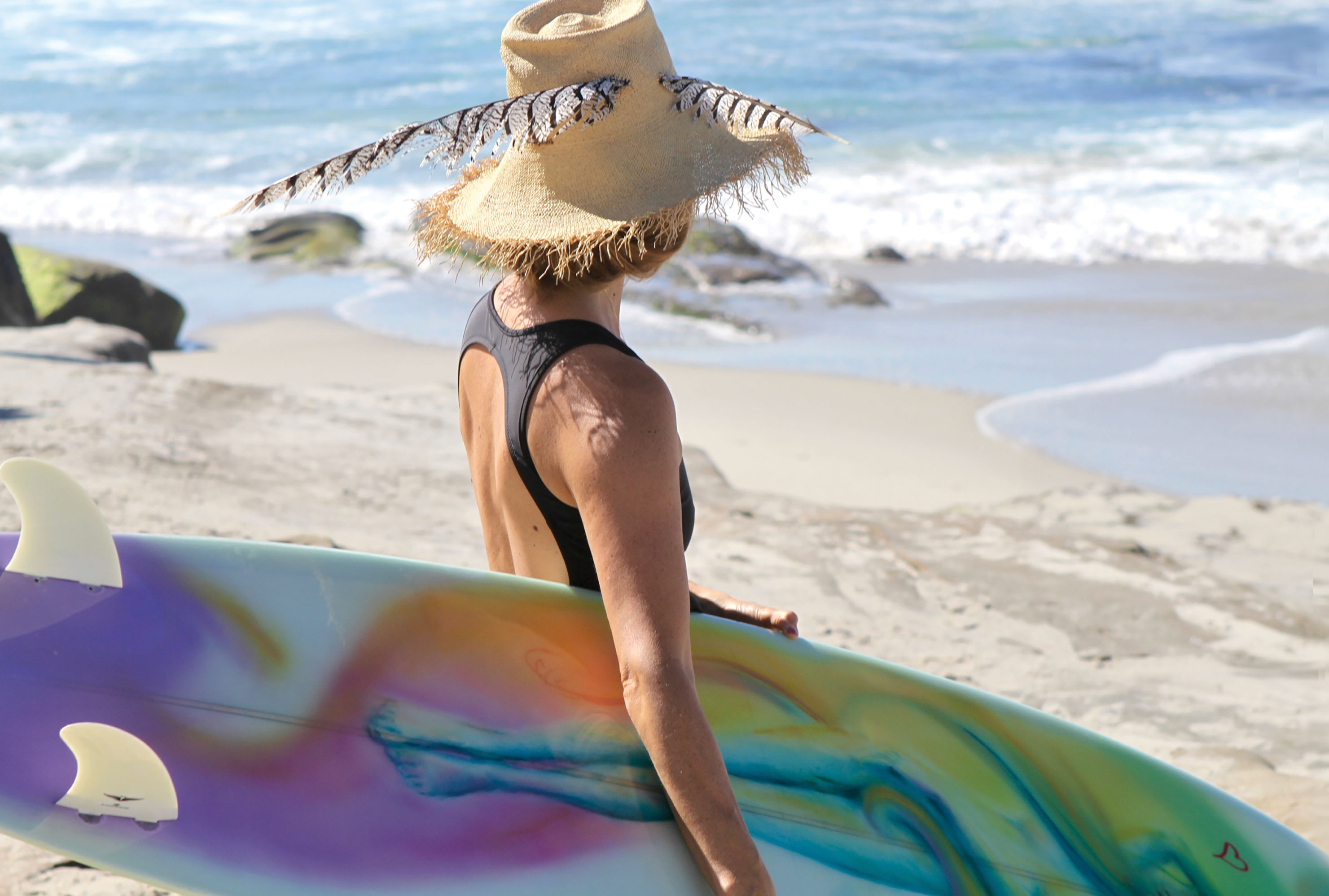 A close second is her sky-blue 1966 Cadillac—“It’s a beautiful car.” 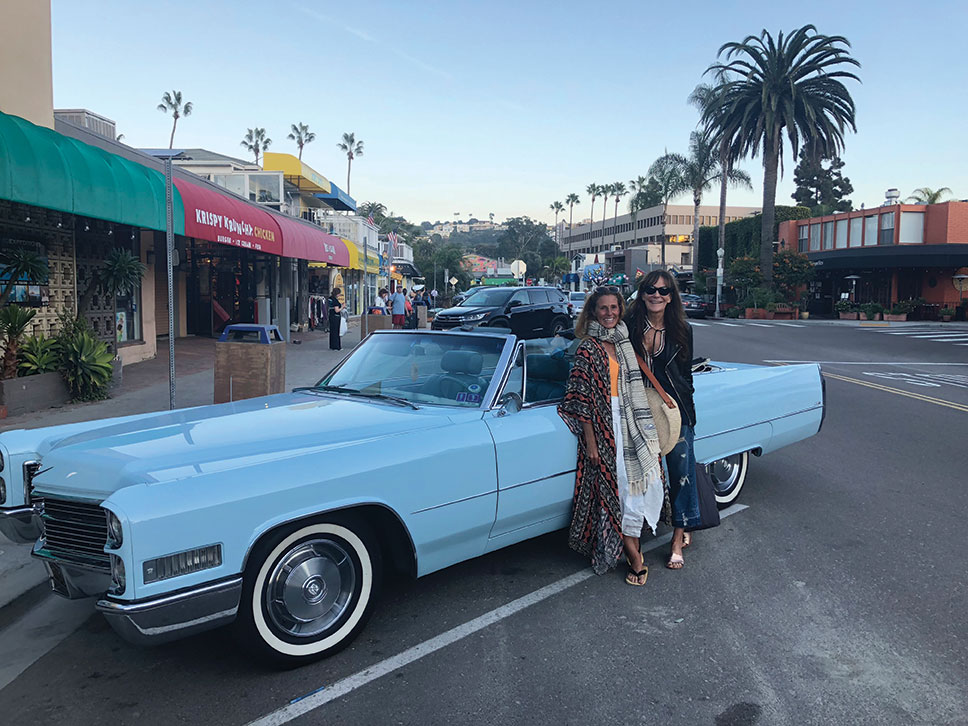 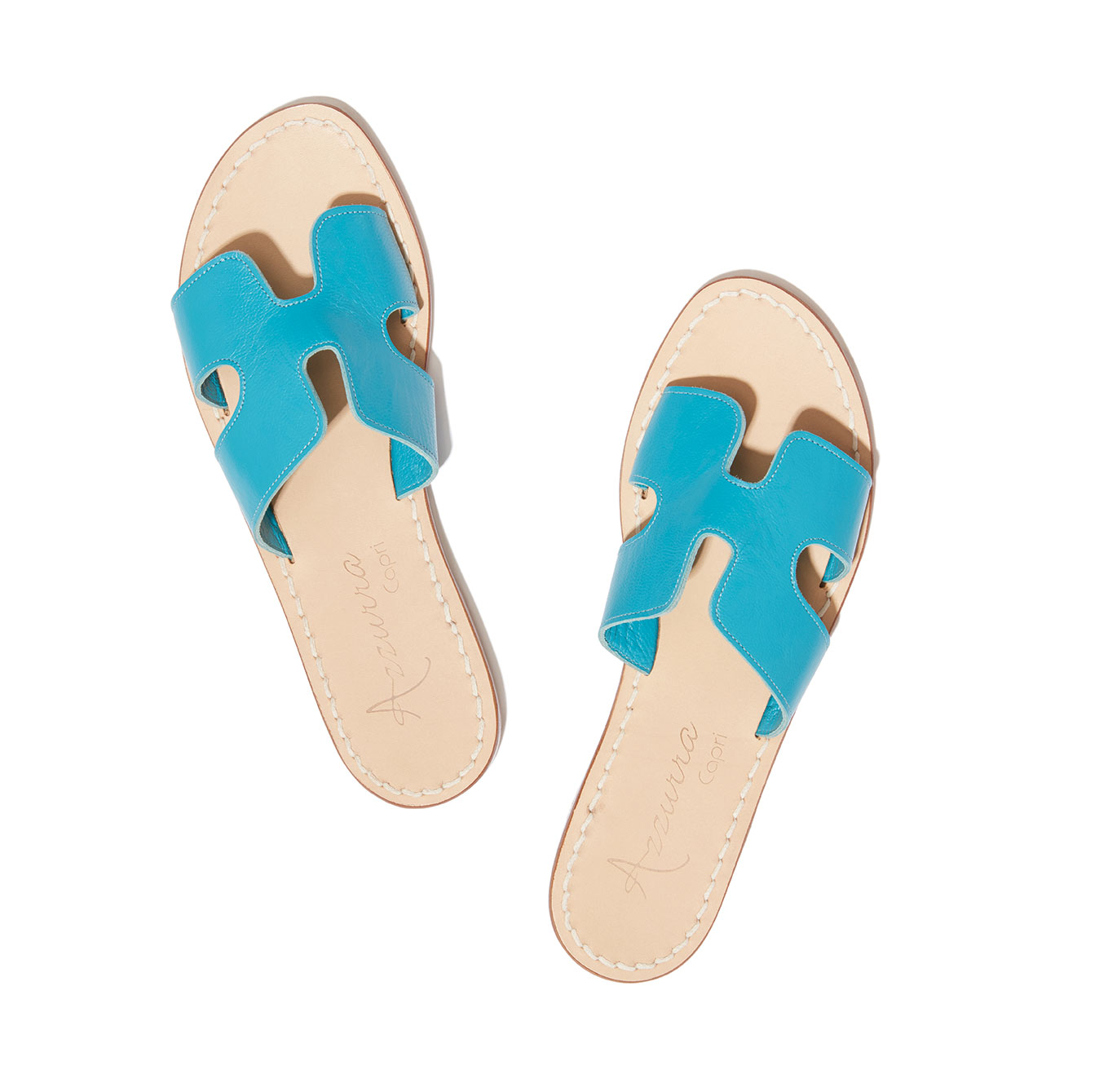 What boutiques do you love?

Azzurra Capri in Little Italy, featuring a range of women’s fashions, from chic sandals to jewelry to dresses, and Surf Diva for surfing and beachwear.

What music do you listen to?

Florencia has wide-ranging taste in music, from hip-hop to neo-soul diva Erykah Badu to Argentinian rock en español artists like Los Fabulosos Cadillacs and Luis Alberto Spinetta. It’s Brazilian music that moves her most, though, including artists like Marisa Monte and Carlinhos Brown. She’s also a big fan of the internet radio station Reverberation Radio, which offers weekly curated playlists that are the perfect soundtrack for the surf lifestyle.

“I’ve been several times to Joshua Tree and I love the drive over there,” Florencia says. “It’s an easy escape you can do on a weekend.” She also advocates the slow roll up to L.A. along the coast: “Encinitas, Leucadia, Cardiff—those are really cool towns; I really love this part of California.” High on her agenda is a surf road trip all the way up to San Francisco, with an emphasis on stopping at Santa Barbara’s notoriously difficult-to-reach beach, Hollister Ranch. “I would love to surf that wave.” 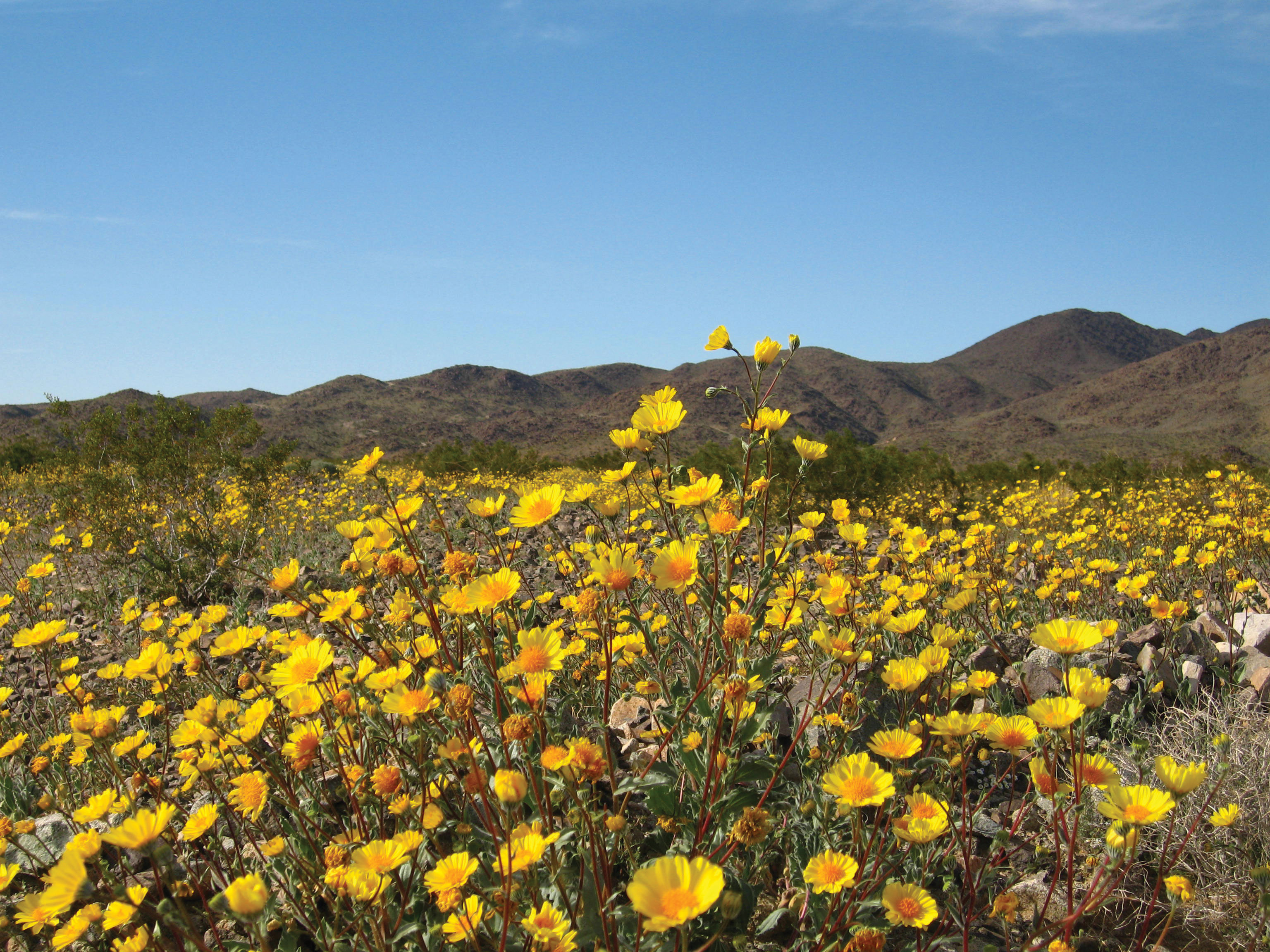