An architect's belief in family time, electronica and the importance of junk 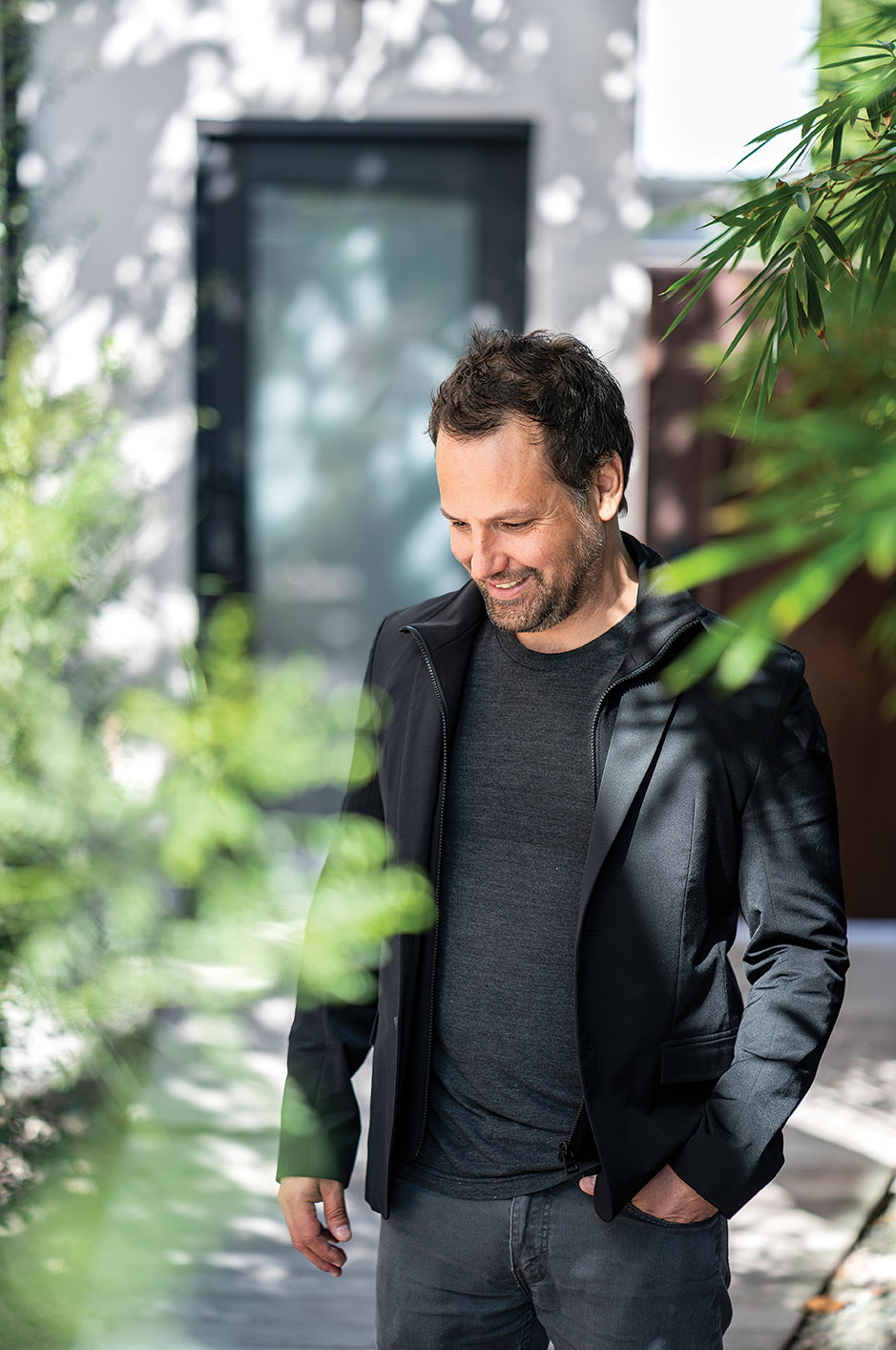 No, that’s not a bit of stray HTML code, [oo-d-a] is the name of Dominique Houriet’s architecture firm. The title might be a bit inscrutable—it’s pronounced ooh-dee-eh, which is how you say Dominique’s last name—but the work the company produces is powerfully direct.

Projects such as SR1 in Little Italy, with its stacked cubes and sharp angles, are modernist gems, and Dominique fabricates some pretty cool furniture too.

Dominique originally made a beeline to San Diego (the Banana Bungalow in Pacific Beach to be specific) after finishing his master’s degree at Texas Tech, then eventually landed a job with Sebastian Mariscal Studio after brazenly knocking on the architect’s front door with portfolio in hand.

In 2008, he opened the doors of [oo-d-a], working on projects in both the United States and Mexico. (Dominique, who boasts Peruvian, Mexican, French and German ancestry, spent part of his childhood in Costa Rica where he first learned to speak Spanish.) 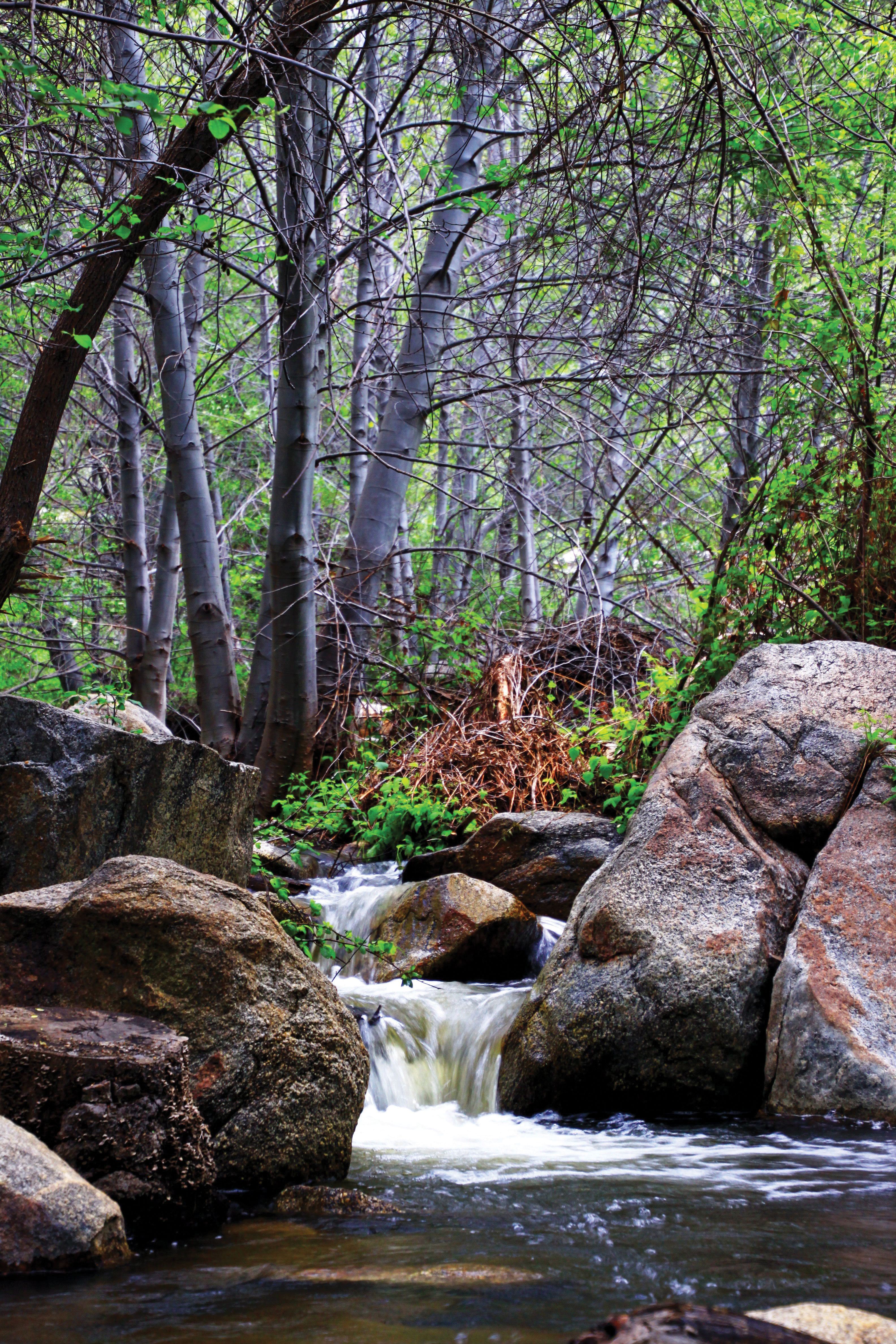 Where do you go for inspiration?

Dominique and his family enjoy getting out in nature as much as possible for some camping. “If I really want to go and clear my head and just get away, my favorite local spot is Green Valley Falls (pictured at right),” he says. Apparently, the Cuyamaca Rancho State Park location is not without its challenges, though: “I get poison oak every single time I go, but we have such a good time.”

Do you collect anything? 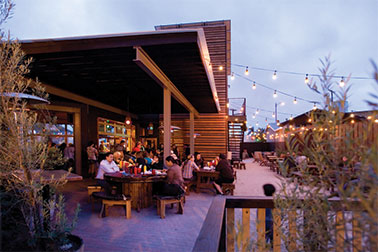 Where do you go for a meal with the family?

“We definitely love the Station,” he says of South Park’s Station Tavern & Burgers (pictured at left).

And with its Grand Orchid Award–winning design by Lloyd Russell, kid- and dog-friendly communal backyard, and craft beers, what’s not to love?

How about for date night?

Living close to 30th Street means Dominique and his wife have easy access to a slew of hot eateries. Their top choices include the farm-to-table fare at One Door North and romantic Alexanders North Park. 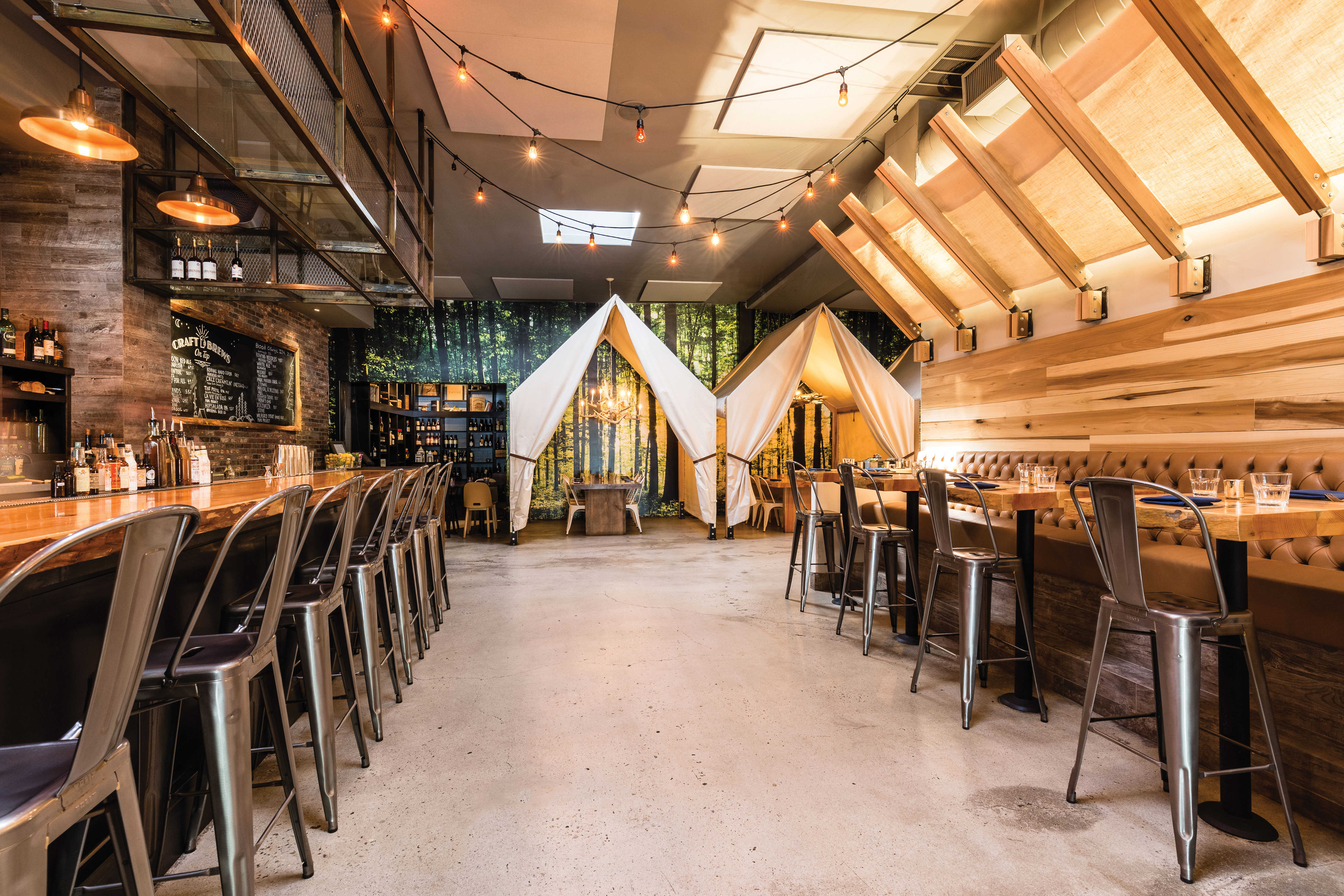 Dominique gives props to Mexican winemaking pioneer Hugo D’Acosta and his original Valle de Guadalupe winery, Casa de Piedra. D’Acosta, who trained in both France and Italy, has become legendary in the valley, establishing Baja’s first winemaking school along the way. Casa de Piedra is where it all began. 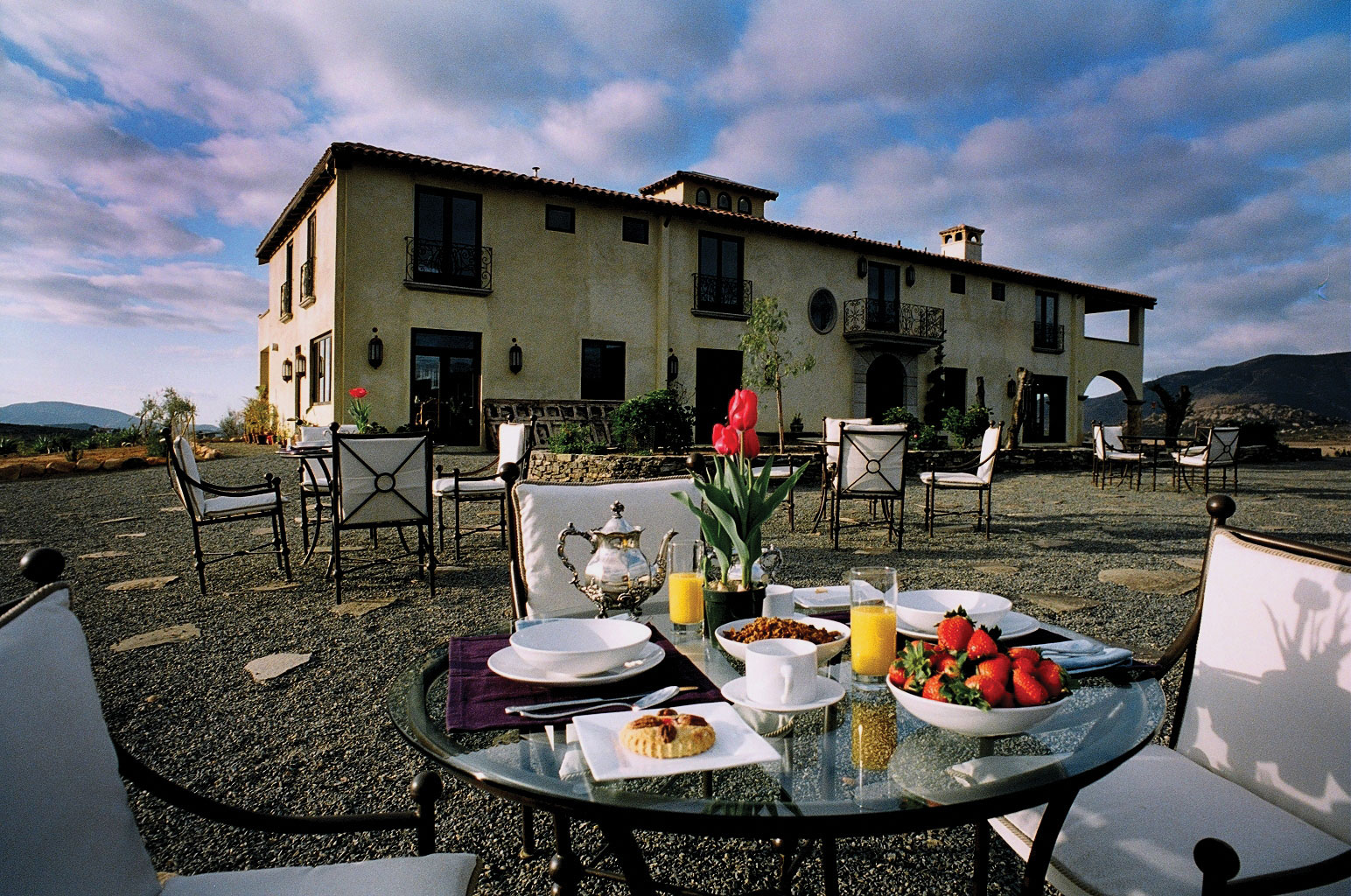 “There’s a cool, quaint, amazing little place called La Villa del Valle,” Dominique says. The luxury, six-room inn (pictured above), situated on 70 acres of vineyards and olive groves, is also home to the Vena Cava winery (pictured below) and the award-winning Corazon de Tierra restaurant. “You literally see the chef out on his hands and knees in the garden getting all the ingredients for your meal; they make everything right there.” 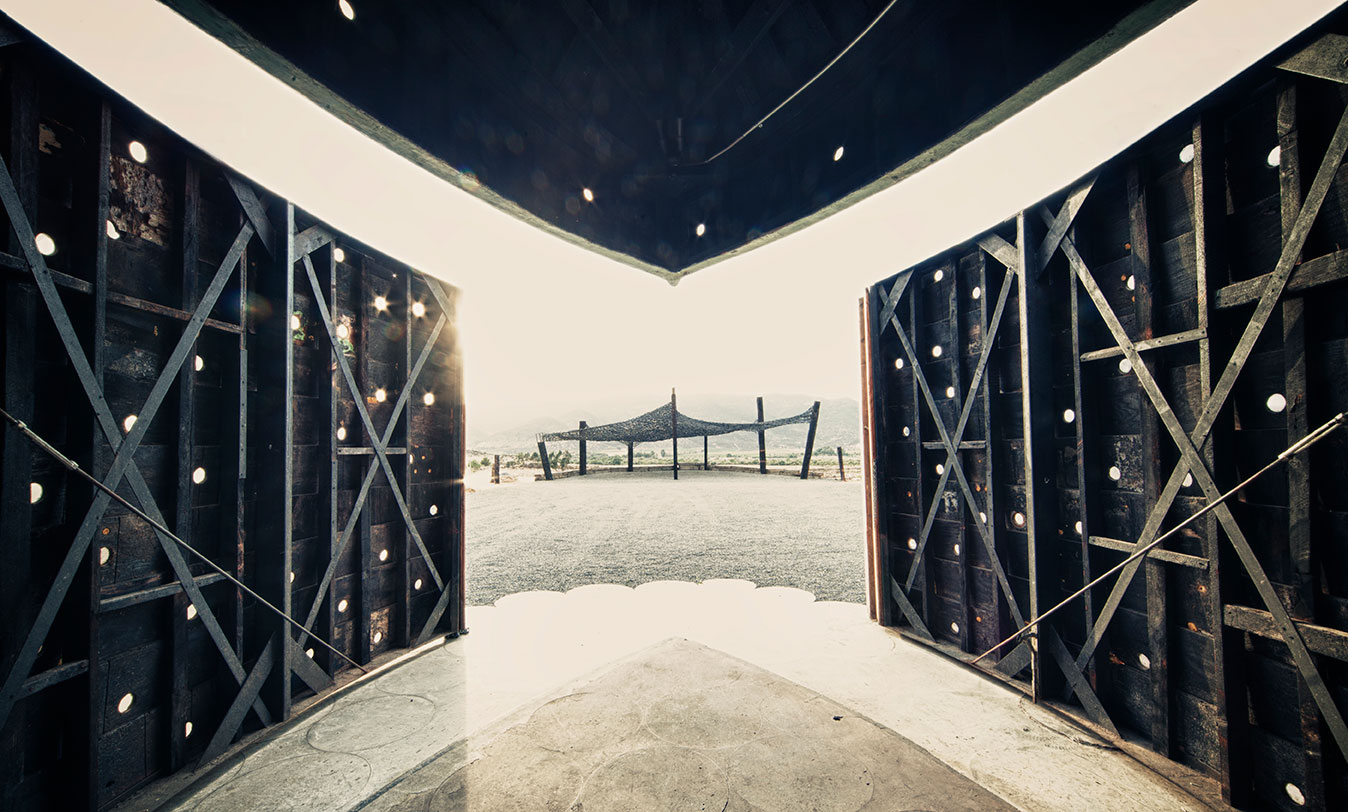 Where do you shop for clothing?

Dominique admits his wife, Brittanie, has a big hand in his look. “She knows better,” he says. But his standby is Lucky Brand, or when he needs to dress up a bit he’ll pop into Hugo Boss. 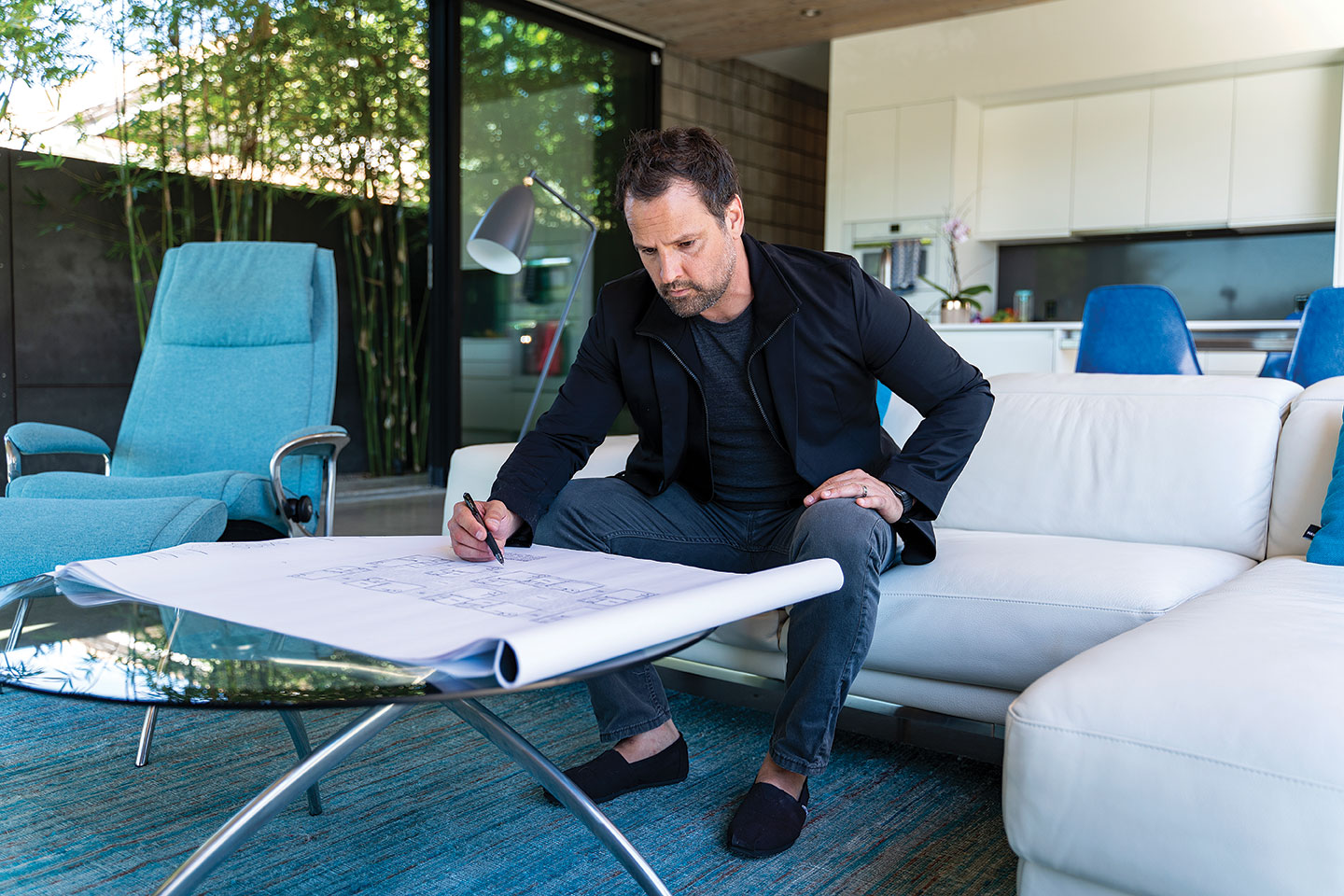 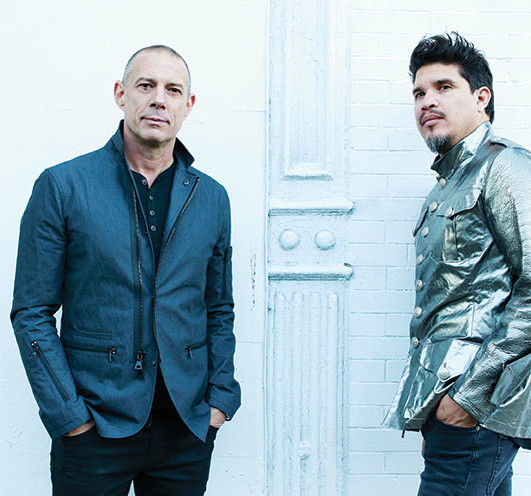 Is there a movie, book or band that changed your life?

The electronica duo Thievery Corporation (pictured at right), whose influences range from bossa nova to classical Indian music, helped get him into a designing mindset during his master’s program.

“Every time I hear Thievery Corporation, it takes me back to late nights in the studio, 3 a.m., cranking all night long, sleeping on the sofa, just trying to get the best work out,” he says.

What designers inspire you? 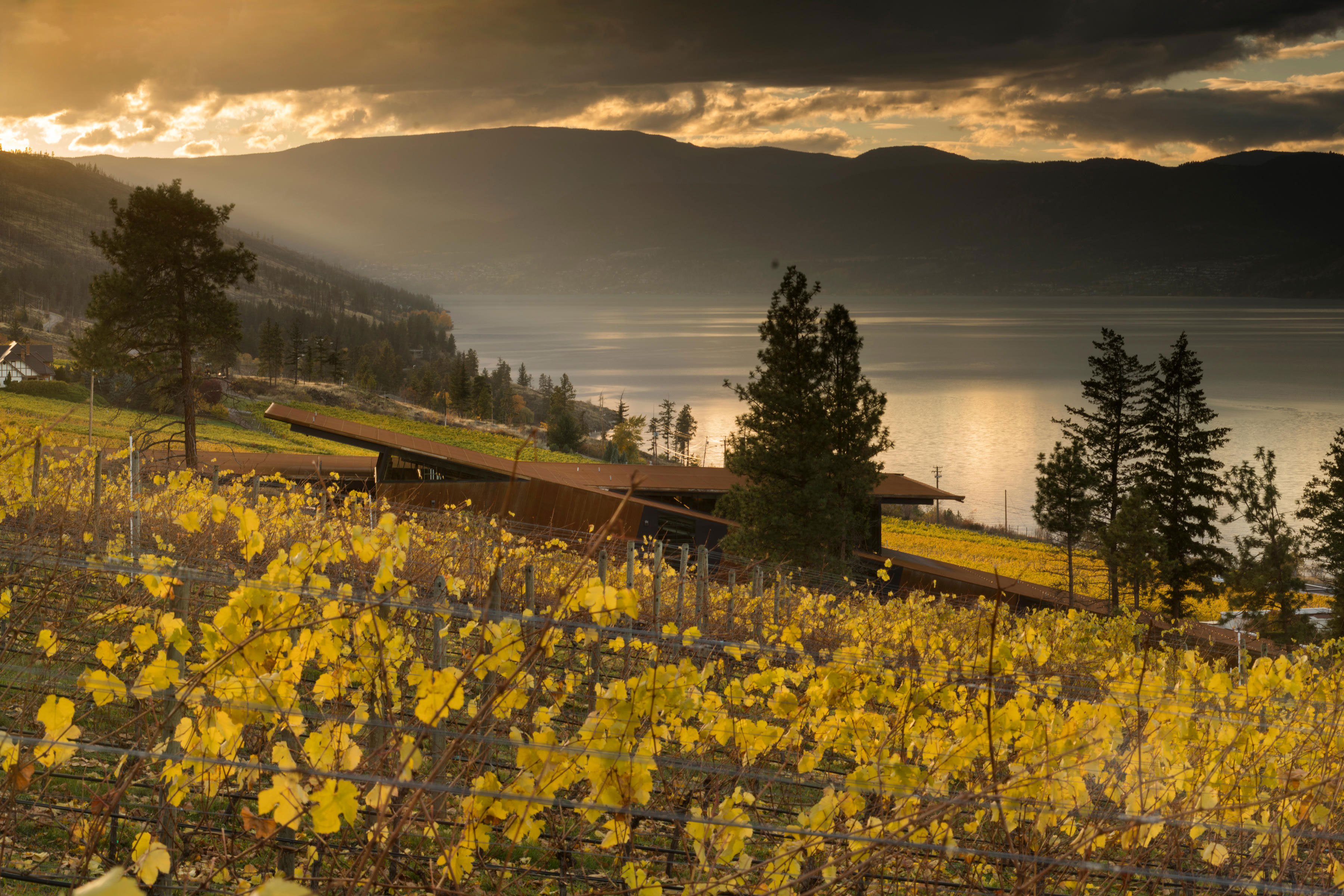 He’s a fan of contemporary architects such as his mentor Sebastian Mariscal and Tom Kundig (above, his Martin Lane Winery project in British Columbia), but it’s Italian architect Carlo Scarpa (1906–1978) who truly moves him. Scarpa’s work blew Dominique away when he first encountered it. “It was the first time I knew that I loved architecture,” he says. “It made my hair rise when I was in architecture school. Carlo Scarpa made me realize for the first time that I was in the right place.”

How do you relax? Chilling with a mezcal-powered margarita while watching his kids frolic in the yard, and jamming out some rhythms on congas or djembe are sure-fire stress relievers. But design is his biggest getaway. “If I really want to relax, I just design something and get lost in it.” 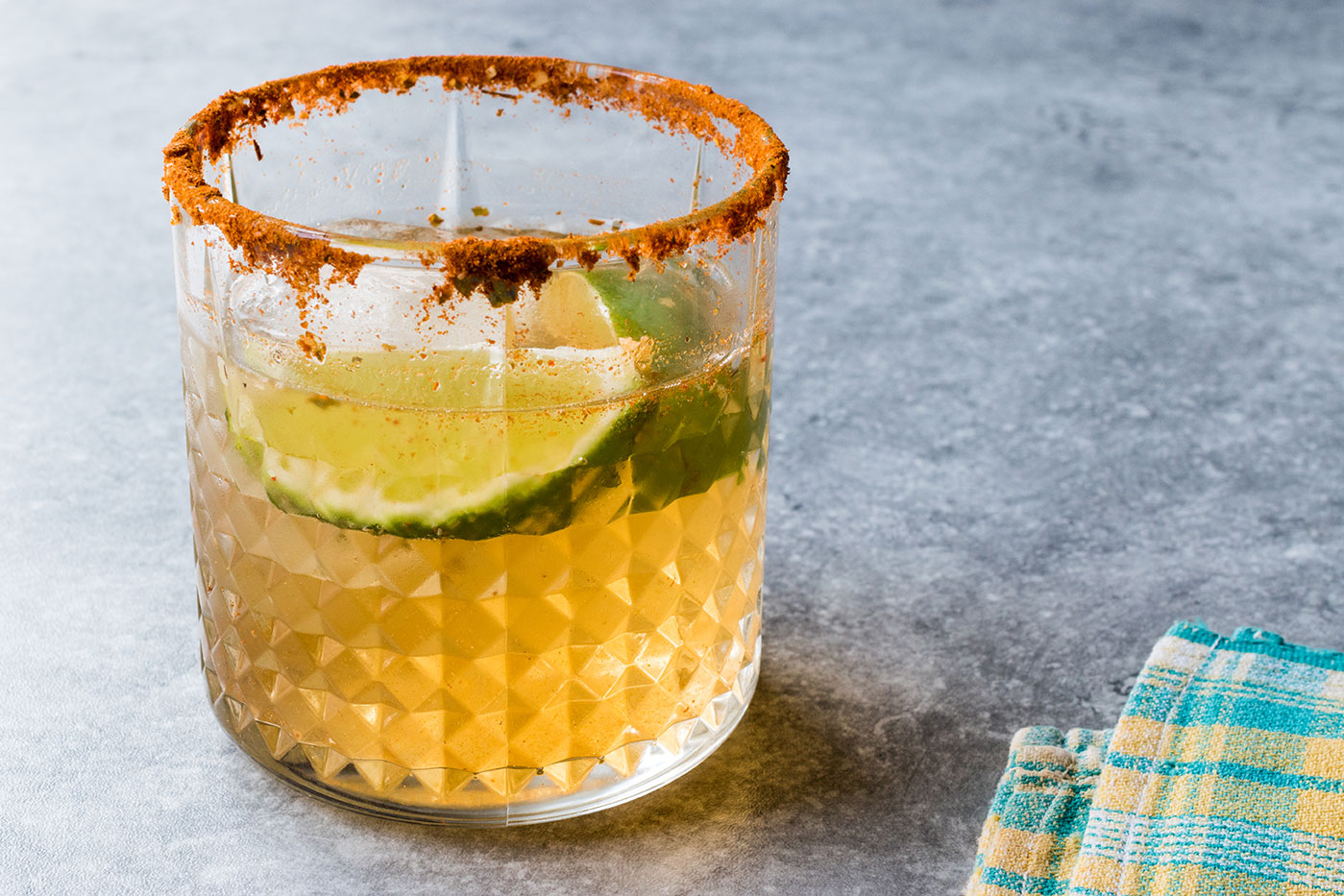