From The Headquarters at Seaport Village to Petco Park’s iconic Western Metal Supply Co. building, David Marshall, AIA, NCARB, and his Heritage Architecture & Planning firm have worked on some of San Diego’s most important and beloved legacy architecture. The company’s deft work is on particular display in Balboa Park, where restoration projects have included the Museum of Man, Spreckels Organ Pavilion and House of Hospitality, which was honored with an award from the National T rust for Historic Preservation. David continues to play a major role with the park, working on nine additions to the International Cottages collection, as well as designing the motorized Electriquette wicker vehicles that soon will be reintroduced to the park for the first time since the 1915-16 Panama-California Exposition. David created San Diego’s Balboa Park (Arcadia Publishing, 2007), which features historical postcard images from his massive personal collection, and contributed to the park’s centennial-honoring publication, Balboa Park Exposition Designers, 1915–1935. He also is involved with the restoration of the Palms Hotel (shortly to be rechristened with its original name, Bay View). Built in 1869, it is the oldest building in downtown San Diego still on its original site. 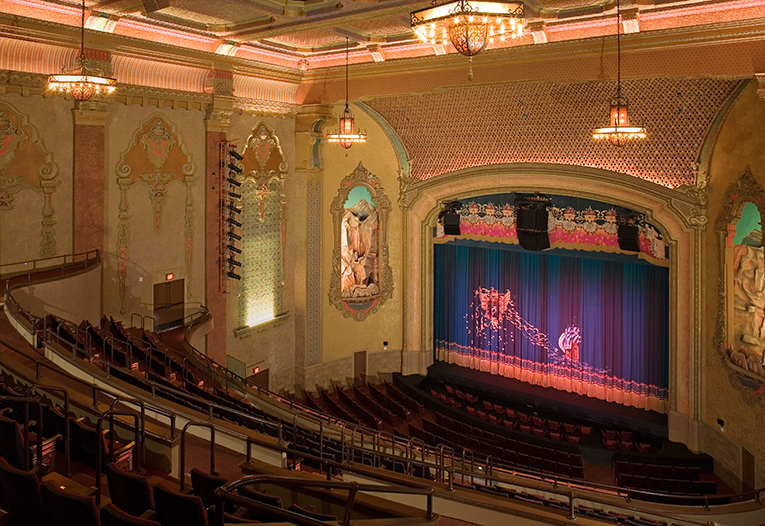 How well has San Diego handled historic preservation and adaptive reuse over the last 15 or so years?

I think San Diego is considered a leader in historic preservation to many, because we have quite a few historic homes and historic residential districts. The Mills Act, which established a historic-home property tax reduction, is quite prolific here — probably more so than the tax collector would like. I think San Diegans understand and appreciate the city’s history; so whenever anybody is looking to demolish something they shouldn’t, they usually hear about it. We have groups like Save Our Heritage Organisation and the Historical Resources Board and Balboa Park’s Committee of 100 that try to protect our heritage so that we don’t lose these buildings forever. Because, as we say, once they’re lost, they’re lost forever.

What are the economics of restoration versus constructing a new building? Is restoration always a matter of love and aesthetics over cost?

A lot of people now understand the importance of green architecture and sustainable design. So the idea of recycling a building rather than just sending it to the landfill and building something new that takes up the same space has become a lot more recognized as a reasonable approach. Quite a few of our clients love old buildings. The reason they purchase a building to begin with is to take care of it and make it better and keep it around. The cost of new construction isn’t necessarily cheaper than the cost of restoring a historic building. In fact, sometimes it’s more expensive. 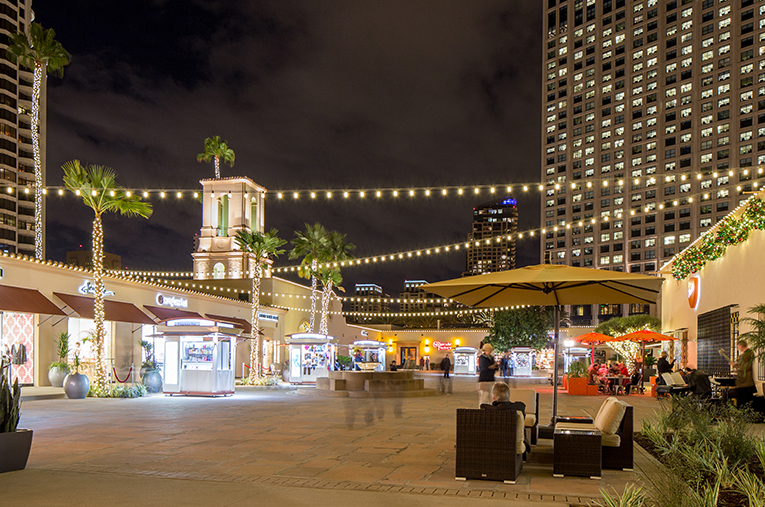 When it comes to historic preservation, is there ever such a thing as a lost cause?

No. There are even examples of old adobes that are nothing more than ruins that get reconstructed. If someone really wants to do the right thing from a historical standpoint, then it’s just a matter of money, because there’s the ability to bring back a building from pretty much any condition. We’ve worked on buildings that were burned to the ground and had to be reconstructed.

What San Diego buildings do you mourn the loss of most?

Probably our biggest loss is the Normal School. It was up in Normal Heights, an Irving Gill — Hebbard & Gill — building. If you research it, you’ll see that it was a very large, Classical Revival building, built right around the turn of the century. It was demolished by the school district in the 1950s when they built the new school. Not only was it a very large building done by master architects, but also it was on a prominent site. The other ones I would put on the list are some of the exposition buildings that were demolished in the ’60s. There was one demolished for the Timken Museum that was called the Home Economy Building. And then just right across the Plaza de Panama from that, also demolished in the mid-’60s, was the Science and Education Building, which is where the San Diego Museum of Art’s auditorium and sculpture garden are now. Both of those were demolished, and they were the reason the Committee of 100 was created. Even though they were temporary structures, there was no reason why they couldn’t have been restored or reconstructed like the House of Hospitality, where the Prado restaurant is, or the House of Charm, where the Mingei Museum is.

If you could get your hands on any San Diego project, what would it be?

The two lost buildings on the Plaza de Panama could be reconstructed based on the original drawings that are on hand at the downtown library, and there are lots of photographs. So if they decided to relocate the Timken Museum or somehow encase it in the Home Economy Building or Science and Education Building across the way, bringing those missing teeth back into the historic El Prado of Balboa Park would really be a win for preservation.