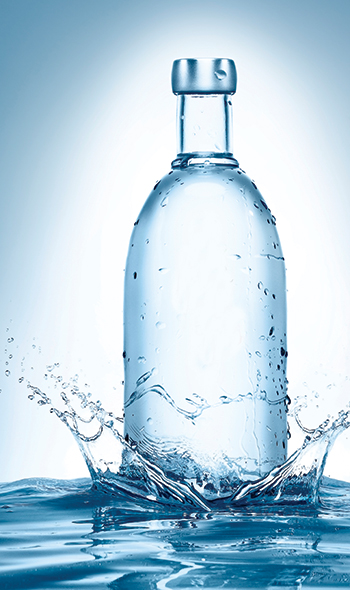 When someone mentions vodka, you probably think of Russia — or maybe Poland. But just as San Diego has become a hotbed of craft beer, we’ve got a burgeoning community of locally made craft spirits.

Ray Digilio, president of the San Diego Distillers Guild and founder/owner of Spring Valley-based Kill Devil Spirit Co., says that when his company created Rx unfiltered vodka in 2011, it was “the first in Southern California to make vodka from start to finish since Prohibition.”

Other vodka-making members of the guild are San Diego’s Ballast Point Brewing & Spirits and Twisted Manzanita Ales and Spirits of Santee.

The talk surrounding vodka is about filtration and distillation. Vodka makers often boast how many times their products are filtered or distilled.

Pacifica Del Mar sells 200 vodkas from a diverse geographical arena that includes France, Ireland, Belgium, Latvia, Taiwan, Iceland and China, as well as Russia, Poland and Ukraine. T wo of the most popular are Russian Standard and Crater Lake vodka from Bend, Ore.

“I think American vodkas are as good as Russian,” says Kipp Downing, the restaurant’s owner. He and Ray agree that filtration pronouncements are merely a marketing tactic.

Kill Devil uses pure cane sugar for its base. “It’s part of our no-waste policy,” Ray says. “When fermenting is done, there are no grain byproducts. We redistill 12 times.”

Ballast Point named its Fugu Vodka after a poisonous fish that is a Japanese delicacy. Known mostly for its craft beers, the com-pany has won numerous gold and silver medals in national and international spirits competitions. In 2014, Ballast Point’s 50 medals for spirits exceeded the number of its wins for beer.

“There’s a close alliance between dis-tilling and brewing,” says Skip Stegmair, national sales manager for spirits. “We don’t add hops. But we ferment our spirits using beer yeast, which gives it a different character. It’s 100 percent Indiana corn based. We’re rectifying, hand bottling and hand finishing it here. We have 12 stages of activated carbon filters, during which we raise the pH level to give the vodka a little tingle. Our flavored vodkas [Habanero, Horchata, Piña and Jamaica] come from our love of Mexican food.”

Twisted Manzanita’s president and CEO, Jeff T revaskis, and head distiller, JakePitman, take pride in the fact that their flavored vodka isn’t infused after it’s dis-tilled. Their Just Oranges vodka is made with 3,500 pounds of oranges.

“We built and designed our own still,” Jake says. “We don’t filter and only distill once. Everything comes in as raw material and leaves in a bottle.”

According to Skip, there’s a “premium-ization” afoot. “People drink less, but better,” he says. “The Millennials especially want choice, flavor and quality.”

In April, Six One Nine won a gold medal at the 2015 International Craft Spirits Awards in Los Angeles. The San Diego-based company acquires a corn-based neutral spirit from a private-label distillery in Bend, Ore., but uses local products for its infusions. Six One Nine flavored vodkas include Scorpion Pepper (“hotter than habaneros”) with scorpion peppers from a farm in Fallbrook; Coffee, a teaming venture with Bird Rock Coffee Roasters; and Rose, using petals from a farm in Ramona.

“Farm to table is the thing,” President Nick Apostolopoulos says, referencing the trend that has drifted from chefs to handcrafted spirits.

“Distilling spirits is an art and a craft,” Ray says, noting that Kill Devil hopes to open a school this year to teach others how to buy and use a still. “We’re trying to help the craft spirits market explode in San Diego. We’re off to a promising start.” 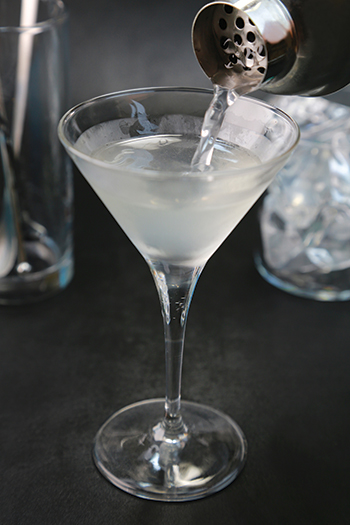