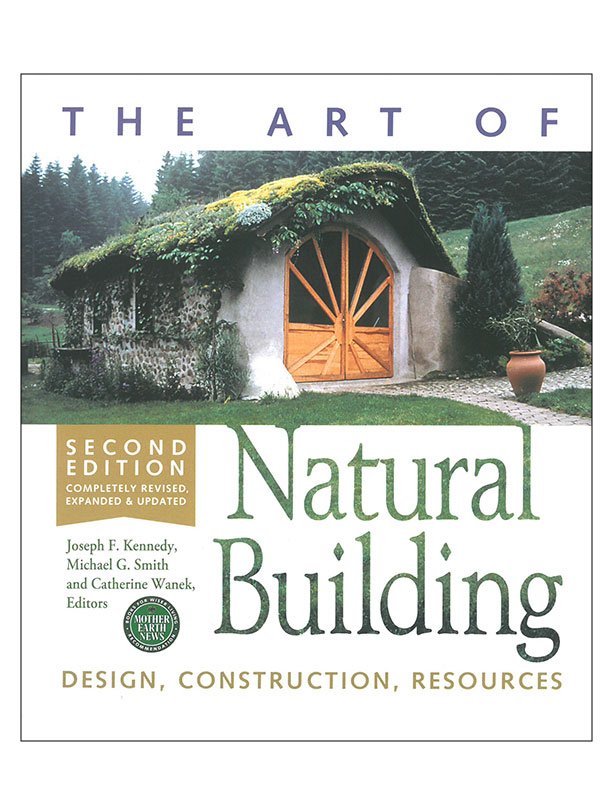 Make the most of small spaces with these tips from Tucson architect Robert Gay, one of more than 50 professionals who have contributed to the collection of articles found in The Art of Natural Building — Second Edition.

• If you have a hallway, enrich the pass-through experience with bookcases, niches, photos, mirrors, art objects, skylights or textures.

• Avoid circulation paths that cut diagonally through a space.

• Consider partial separations between rooms, such as arches, half-walls or columns.

• Organize the floor plan around activities such as eating, doing a craft or greeting visitors.

• Minimize the number of doors after considering your need for privacy.

• Consider a sliding pocket door in lieu of a swing door.

• Relate carefully to views in different directions, including connections with the sky through clerestory windows and skylights.

• Avoid right angles as much as possible. Where you do have them, soften them with a built-in feature, by using trim or by sculpting a wall.

• Incorporate a diversity of windows.

• Plan lighting to create pools of light, rather than uniform illumination everywhere.