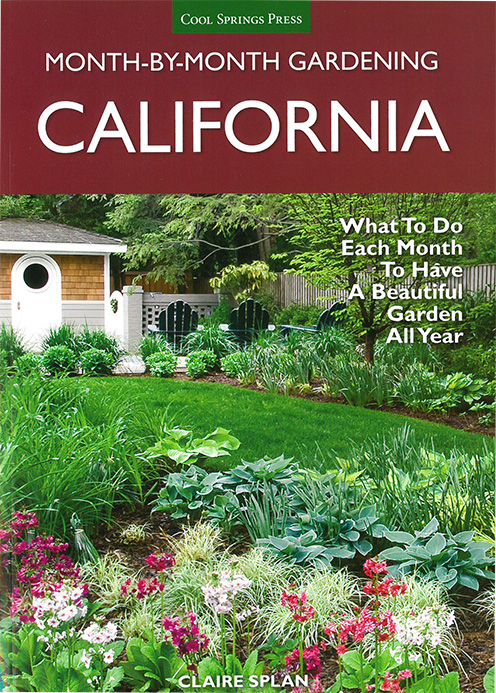 Spare yourself a disappointing spring by testing the viability of the older seeds in your collection before planting time. Month-by-Month Gardening California provides this simple procedure to calculate the germination rate, requiring nothing more than a paper towel, water and a plastic bag.

Spread 10 seeds (all from the same seed packet) across half of a clean paper towel. Fold the other half of the towel over to cover the seeds and dampen the paper towel until it’s completely moist.

Place the paper towel with the seeds in a zip-top plastic bag on which you’ve written the date. Attach the seed packet to the plastic bag with a paper clip or tape and set the bag in a dark, room-temperature spot where it won’t be disturbed.

Check every three or four days to make sure the paper towel is still moist. If it is drying out, redampen it.

After about 10 days (check the seed packet for germination time), unfold the paper towel and count how many seeds have germinated. If at least seven have sprouted, the seeds in the packet should be viable enough to plant. If only four or five have sprouted, you still can use them, but you should probably plant them twice as thickly as the packet recommends. If less than four seeds have sprouted, it’s probably not worth your time to plant the seeds.